The human race is fighting for survival and its future rests on your hands. N.O.V.A. Legacy is a first-person shooter for the Android platform. The game gives you control of Kal, a retired N.O.V.A. who will return to the battlefield with the help of his AI assistant, Yelena, in order to protect the world from the invading alien forces. There is a wide variety of upgradeable weapons available in the game. Choose wisely as the fate of humanity will depend on it. If you want to ensure your success, you should depend on our N.O.V.A. Legacy battle strategy guide to help you!

Cliché as it may be, there is nothing in the world that can help you more than constant practice. The controls in the game are responsive and easy to understand but it will take a while before you can master it. Do not get discouraged if you die a few times because the learning curve is pretty steep. If you are used to playing first person shooters in mobile devices, then you already have a head start. The thing that you need to focus most on is aiming as it can get really tricky, especially with everything that is going on in the environment. Practice the controls in story mode until you are confident to progress further.

2. Focus On The Story Mode

If you are into role playing, then the story mode will come naturally to you as it will give you an in-depth experience of what Kal’s mission is all about. Other than that, it makes a good training ground if you plan on spending a lot of time in PVP later on. Regardless of your preferences, you should take time to play the story mode if you want to get anywhere in this game. On top of learning the basics of the game, you will also get a variety of rewards that will be useful in the future.

You can’t fight a war without weapons so don’t neglect your gear. The rewards and currency you get from doing missions in story mode will help you out a lot in this department. You will be able to unlock several different weapons by using stars and currency earned. Try unlocking as many as you can so you can pick weapons that suit your play style better. Do not forget to upgrade your weapon of choice as well. Enemies will get stronger as you progress in the game, you will need the fire power to match.

4. The Heat Of Battle

One skill that you need to develop when playing this game is the ability to quickly switch weapons. Each weapon has its own attributes and some may be more useful in certain situations. You will also need to switch weapons if your current weapon runs out of ammo. Practice switching weapons in earlier levels until you can confidently switch without getting flustered. Also, don’t forget to use your grenades whenever appropriate. The grenades deal a lot of area damage and will be useful in wiping out enemies, but they are consumable so use your best judgement when to throw them.

You are humanity’s last hope. Make sure you use the N.O.V.A. Legacy strategy guide above to help you save the world from the alien invaders! 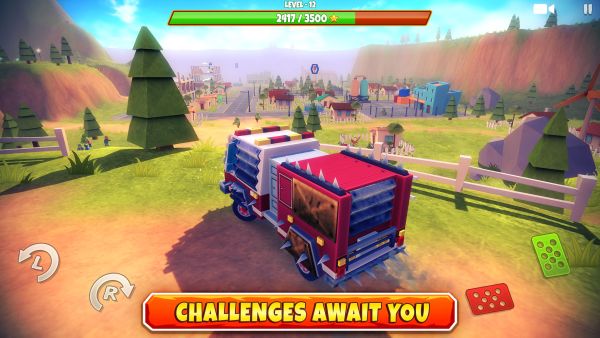 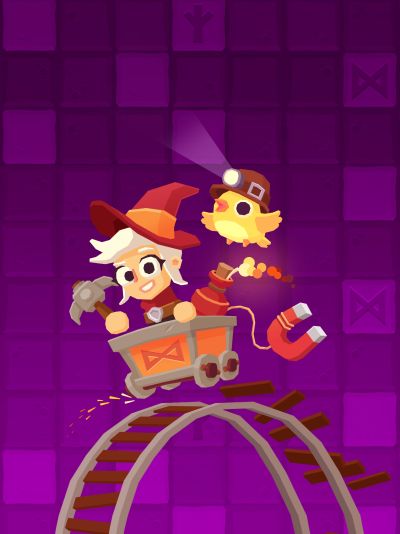 Next
Charming Runes Tips, Cheats & Tricks to Get a High Score
Click here to cancel reply.