Ever played an endless eater game? Nom Cat is a game by developer Lucky Kat Studios, where your goal is to satisfy the titular character’s hunger. According to the game developer, you have to tap and hold so you can open both cats’ mouths, and keep feeding them fish. And the more fish they eat, the higher your score gets. Sounds pretty easy, but then again, it wouldn’t be a worthy mobile game without some challenges, which come in the form of flying bombs that could make both cats explode. And by collecting goldfish, you get to unlock more cats. It’s easy to play but hard to master, as the ubiquitous tagline goes, and if you want to master the game, we advise you to check out our collection of Nom Cat tips and tricks below.

1. Your Fingers Must Be On The Display

Have both thumbs on the display most, but not all of the time – that’s the easiest thing to remember when it comes to playing Nom Cat. You’ll also need to develop impeccable timing so you can release your finger at just the right time in order to avoid the flying bombs, and place it back on the screen to keep feeding the cats.

Goldfish are the game’s premium currency, and with more goldfish collected, you get to purchase more new cats. However, not all cats can be purchased with fish; there are some that will cost you 99 cents in real-world money, though that’s pretty affordable in comparison to other titles that would require you to pay more for special characters.

Watching an ad video after you complete a particularly good round is optional, but highly recommended. That way, you can improve your score, and there’s no limit to the number of videos to watch. Then again, that might be small consolation if your score is low and your cats end up getting blown up much earlier than expected.

Nomslots is Nom Cat’s mini game that’s quite similar to the slot machines in Super Mario Bros 3. It may take a lot of practice to ace this mini game, but once you’ve got your technique down pat, it should become second nature for you to win free fish and free cats.

5. Watch Videos To Get Free Goldfish

This won’t happen all the time, but when your cats explode the first time, or if you have two subpar rounds in a row, you may be asked to watch a video so you can get free goldfish. Watch the video and earn five goldfish, which isn’t much – still, that could add up considerably and help you purchase more cats in the in-game store.

6. Practice When You Have The Time

Last, but not least, we’ll have to go back to one of the game’s salient points – it’s easy to play, but hard to master. That requires you to practice, but we’d suggest that you don’t practice too hard. Playing for too long may end up tiring you and/or frustrating you, and as you probably know, that’s not a good way for you to beat out your old high score. 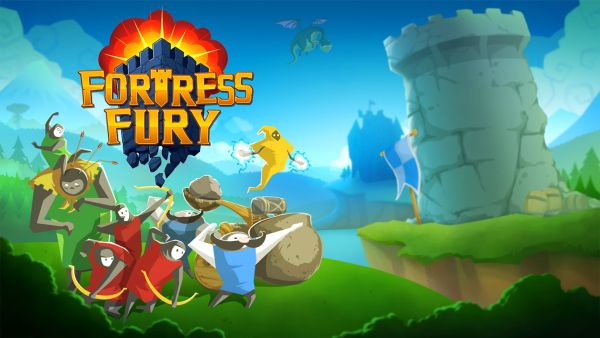 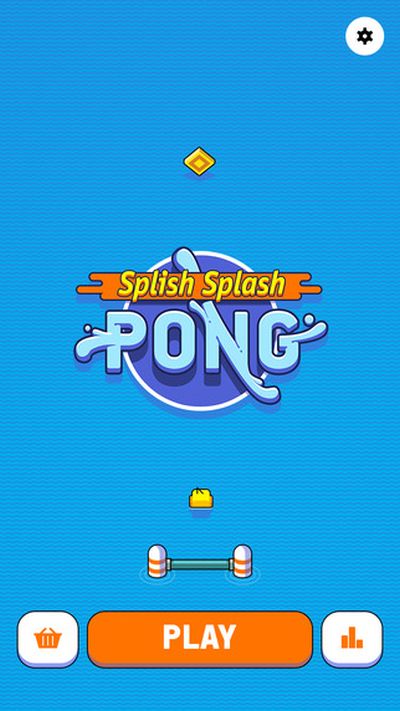