Hockey fans all over the world, it’s time to rejoice! Following the success of previous NHL SuperCard games everyone’s favorite NHL card battle game is back with NHL SuperCard 2K18! This game features several game modes that will have you completing against some of the best players from around the world. It boasts of over 450 new Player Cards to help you build your dream lineup. There are also weekly events to keep you busy, including Road to the Cup, Endurance, Rivals Clash, and Reign the Rink. You will need to assemble the perfect team and train them until they reach their full potential. If you find yourself struggling to win in duels, don’t worry! You can always rely on our NHL SuperCard 2K18 tips and tricks to help you win every match!

1. Look At The Stats

In NHL SuperCard 2K18 each Player Card has four different stat ratings. These ratings are Focus, Playmaking, Stickhandling, and Skating. You will need to take these stats into consideration when choosing your players because they have a major influence in every game mode. In Face Off and Quick Games, the stats of each player is used in comparison to the opponent’s. You will be asked to pick one or two players and you will have to match specific stats against your opponent’s players. Of course, the matching stats won’t necessarily be the same ones. For example, your Skating stat may be matched up against your opponent’s Stickhandling.

Winning is simple. You just need to have higher stats than your opponent. You can try to boost your player’s stats by using support cards but these can only be used once per battle. Each battle is divided into periods. You will need to win two or three periods in order to win the battle. In the event of a tie, overtime periods will be added to the battle in order to resolve it. Try to assign players to their preferred positions. Players who are assigned to the right position will earn stat bonuses which will increase your chances of winning.

There are several modes in NHL SuperCard 2K18 and playing each one will help keep things interesting. The first one is the Quick Game. It is called such because the opposing player does not have to be active in order to do battle. His cards will be controlled by the game’s AI so you can have quick skirmishes. This mode is useful for grinding generic cards.

The second game mode is Season Play. It pits you against 29 other players who are competing for the Stanley Cup. All you need to do in this mode is to assign 21 cards – three for each position plus three supports. After that, you will have to sit back and let the game take over. The entire season will be simulated using the cards you assigned. The only thing you can, and should, do at this point is to give your players energy cards to keep their stats up. You will be given rewards at the end of the season based on the rank your team ended with.

The Face Off mode is this game’s version of PVP. You get to play live against another player in order to get rewards. The match is played the same way as Quick Game mode but it will be timed to allow the game to keep moving forward. You can only play up to three Face Off games at a time before you a countdown kicks in. You will need to wait for your game chances to refill before you can play again.

3. How To Get More Cards

While you are on the draft board screen, the game will sometimes offer four additional picks in exchange for watching a video advertisement. Take advantage of this offer because those four extra cards can make a huge difference in the long run. It only takes a few seconds of your time so there isn’t really any reason for you to decline the video offer.

Training requires you to sacrifice cards in order to permanently improve the stats of your Player Cards. If you have been grinding cards from Quick Games, you should have no problems finding enough fodder in order to Train your favorites. Keep in mind that sacrificing better cards will help you level up train faster. It’s just a matter of deciding whether or not you will need those good cards later on.

Another way for you to strengthen your card is to use Enhancement cards. These can be acquired as rewards from events. Cards that are Rare or higher have enhancement slots indicated by small circles at the top. Just tap on the Enhance button then choose the Enhancement card you want to use in order to equip your card with it.

In the event that you get duplicates of a certain card, you can combine them in order to create the Pro version. Just go to the My Cards section of the main menu then tap on Combine underneath the card you want to turn Pro. Try to level up both cards to maximum before you combine the in order to create the best possible Pro version. It takes a lot of work but a good Pro card can help you win a lot of game so it’s definitely worth the effort. Just keep an eye out for any duplicates and try to level them all up to get the most out of each card.

Assembling a good team and winning all matches can be difficult but if you follow our NHL SuperCard 2K18 tips and tricks, you will definitely succeed! 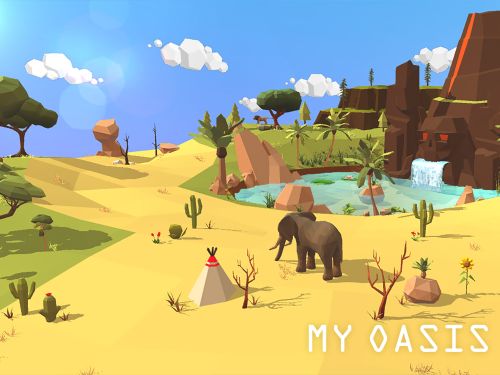 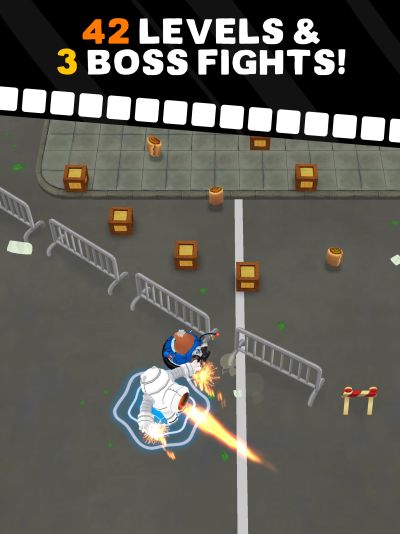