Nexon’s newest mobile MMORPG, World of Dragon Nest, has been recently launched on iOS and Android in specific areas. Unfortunately, as of now, we cannot know for sure all the areas in which the game is available.

In order to clear doubts, you can check out the App Store or Google Play and try to download the game. We would be extremely grateful if you could use our comment section to let us know if the game is available in your region or not. As far as we know, the game is not available yet in the U.S. or the U.K. As of now, the game is already available in: Laos, Myanmar, Cambodia, Brunei, Philippines, Indonesia, Singapore, Malaysia, and Thailand. 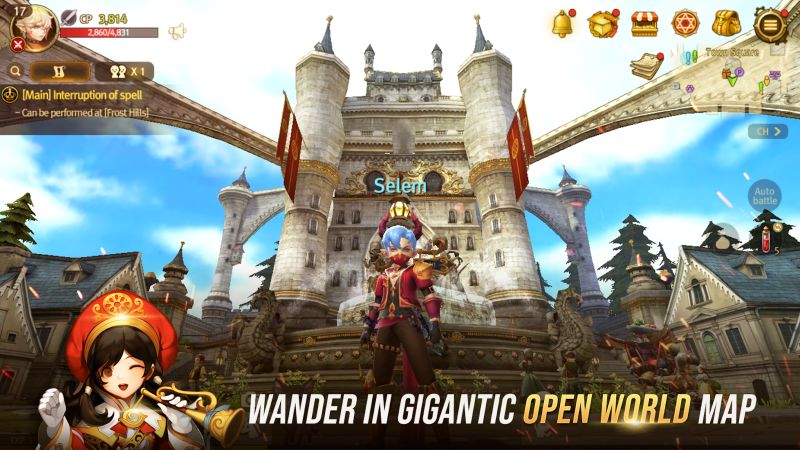 World of Dragon Nest allows you to explore it as one of 4 different classes, participate in various PvP modes, and swap between a wide variety of weapons on the fly. What’s more, the game features new player rewards, an ongoing Maple Story M Collaboration Event, and a Facebook Campaign on which players can keep up with the game’s “Official Launch & Raise the Flag” event. 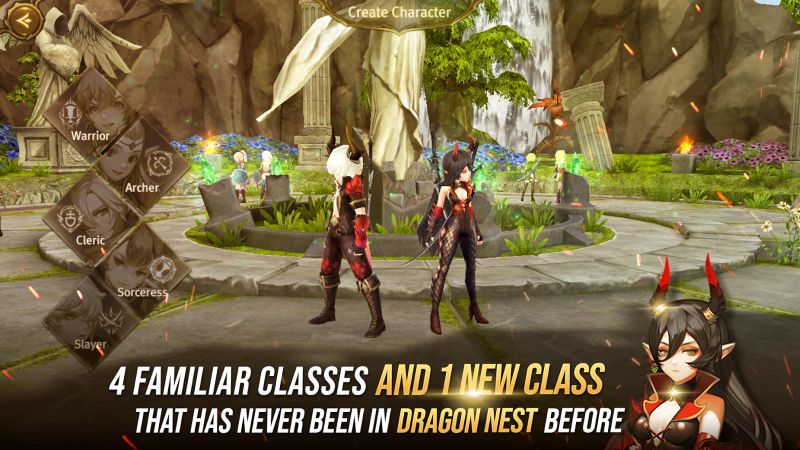 Make sure to participate because there are nice prizes at stake: one Samsung Galaxy Note 10+ (256GB) and 100 prizes of 888 x Red Diamonds. The event will last until January 14th 2020 and the winners will be announced on January 17th.

Though at launch there were only 4 available servers, 7 more have already been added, thus diminishing the initial connectivity issues. Hopefully, more will be added soon. If you are interested in Nexon’s brand new mobile MMORPG, then head over to the App Store or Google Play and grab the game for free. Also, make sure to let us know when the game becomes available in your region!