Durango: Wild Lands was initially launched in Korea where it gained 2.5 million pre-registrations before it was released. That is why players from all over the globe were excited when Nexon announced last month that it will be released globally. That day has come, and Durango: Wild Lands is finally available on Android and iOS platforms.

Durango: Wild Lands is a survival MMO game that is set in an alternate world where humans get to live alongside dinosaurs. Players will need to gather resources, tame wild dinosaurs, build settlements, and so on. A vast prehistoric world awaits explorers who are brave enough to leave their shelters. There are multiple islands, each with its own environment and biomes.

As a survival game, Durango: Wild Lands has a wide array of activities for players. Establishing settlements will require players to gather, cook, craft, and build with their own hands. There are also several abilities that players need to work on in order to maximize their chances of survival in this dangerous world. PVP and Clan Battles are also available for those who are looking for more competitive gameplay.

If you are getting started in the game and looking for some help, then be sure to read our Durango: Wild Lands survival guide, as we shared a bunch of useful tips and tricks.

Durango: Wild Lands was nominated for E3’s Best Mobile/Handheld category at the Game Critics Awards. It is now available for free on the Google Play Store and Apple App Store. 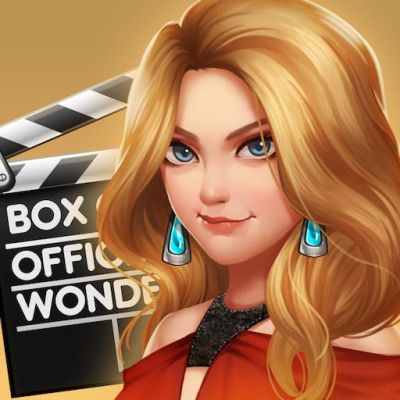 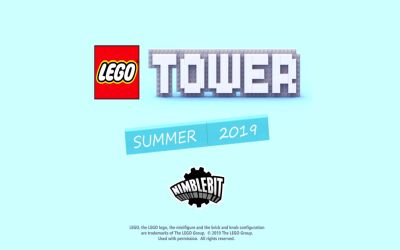