When NimbleBit first launched Tiny Tower, people were pleasantly surprised by how addicting it is for a pixel game. It has since garnered over a million downloads on Android and iOS. That is why everyone was psyched when Nimblebit announced that it is coming out with LEGO Tower. It’s just like Tiny Tower, but with LEGO bricks! 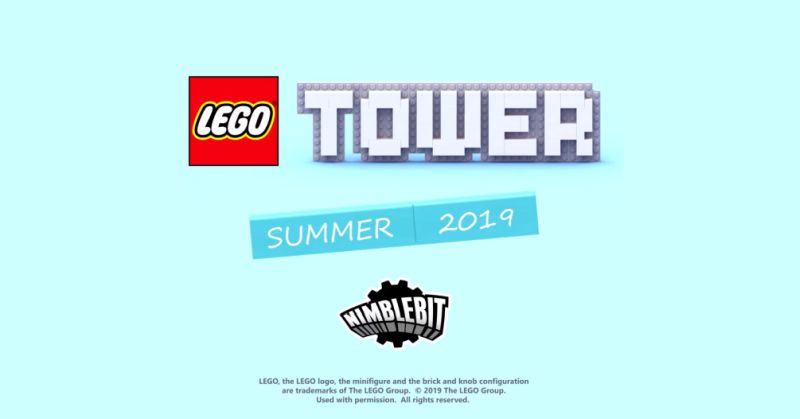 Lego Tower is all about building as high a tower as possible. Each floor of the tower will be filled with apartments, businesses, and other establishments. Players must then ensure that the residents of the tower are all satisfied. The taller the tower becomes, the more difficult it will be to keep up with the demands of the growing number of residents. The game is essentially like running a city, only everything is in a single tower.

The game has a friend system that allows players to visit each other and trade building items. LEGO fans will be glad to know that there are hundreds Minifigure pieces to be collected as well as several hidden characters waiting to be discovered. LEGO Tower does a great job of recreating the Tiny Tower experience in LEGO-styled floors.

LEGO Tower is available for pre-registration through the Apple App Store and the Google Play Store. Those who sign up early will receive a notification as soon as the game goes live.