A hero gacha RPG, LYN: The Lightbringer boasts triple-A graphics and an extraordinary art style. 200 years after the light and darkness clash, a new threat emerges and players are summoned to face it and become legends. Boasting an immersive storyline, LYN: The Lightbringer features a wide range of collectible Knights and various gaming modes, including real-time PvP matches. LYN: The Lightbringer is already available in selected countries and can be downloaded from the Google Play Store.

A real-time co-op survival RPG, Durango: Wild Lands challenges players to play as a survivor who has been mysteriously transported to a prehistoric period by means of a portal. Your goal? Keep safe from the prehistoric animals, make friends, work, create a band and construct a base that will help you survive. Durango: Wild Lands has already been launched in selected countries and can be downloaded from the Google Play Store. Nexon has soft-launched the game in countries such as Australia, Canada and the Philippines amongst others. 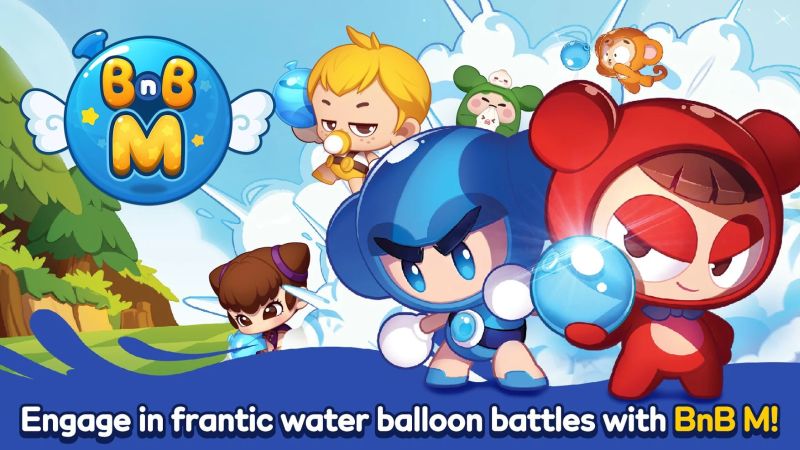 Nexon’s alternative to Bomberman, BnB M is a classic arcade title that boasts various gaming modes: survival, normal matches, hoard, custom, ranked matches, and treasure island. If in Bomberman players used explosives, this time they will use water balloons, special skills and strategic abilities. Players will have the possibility to customize their bases and profiles and chat with friends. BnB M has already been launched in selected countries and can be downloaded from the Google Play Store. 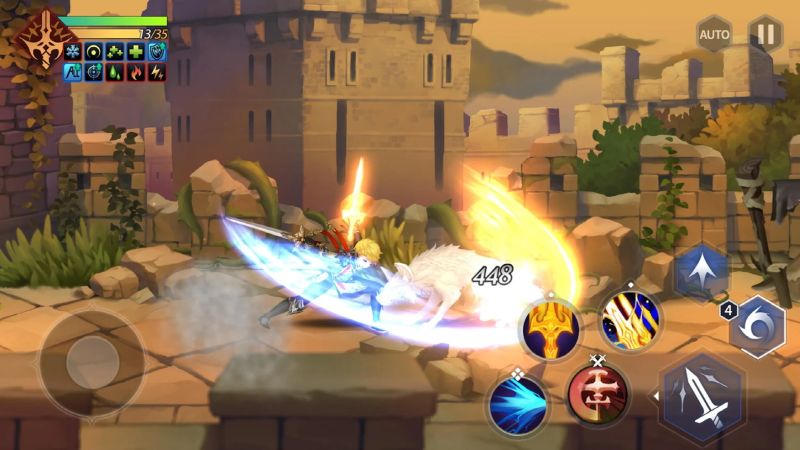 An extraordinary side-scrolling RPG, Magia: Charma Saga boasts an impressive mix of 3D characters set against an elaborated 2D background. Magia: Charma Saga challenges players to embark on a quest with 4 characters, each one of them with its own unique background story. Charma is an evil magical plague that affects and corrupts the kingdom and the neighbouring countries. To counter the plague, players have to unlock the secrets of the 4 characters, the secrets of Magia, and learn how to use amazing combos. The game has already been launched in selected countries and can be downloaded from the Google Play Store. 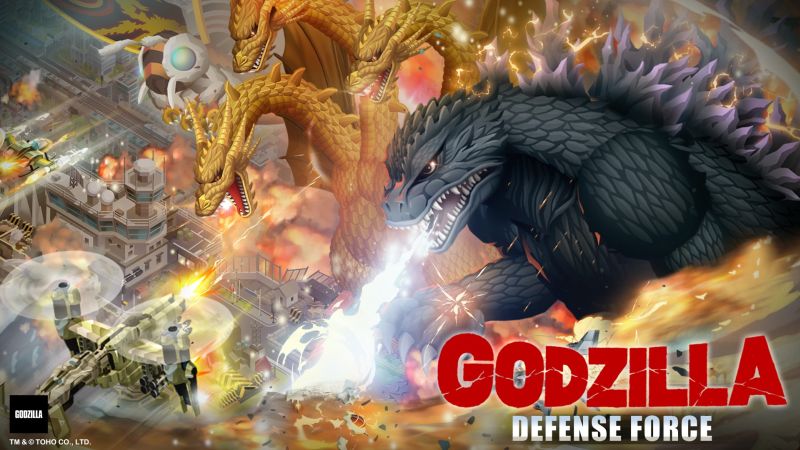 An RTS game based on the popular Kaiju franchise, Godzilla Defense Force challenges players to construct a base, strengthen its defenses and resist the attacks of the classic Kaijus from the renowned Godzilla series. However, there are Kaijus that can become your friends: Godzilla, Mecha Godzilla, or Jet Jaguar among many others. Officially licensed by Toho Co. Ltd. in collaboration with Nexon Korea, the game will be globally launched on May 10th and will feature multiple languages.

A grand-scale mobile game, Traha is scheduled to be released on April 18th and was specifically designed for the 5G network. The game already enjoys a huge volume of pre-registrations: over 2 million players in 10 days.

A triple-A gacha RPG, OVERHIT is a hero-collecting mobile game developed by the team behind Heroes of Incredible Tales. In the game players are challenged to build up a team of heroes, each one of the heroes with a unique set of skills and traits. The game boasts impressive triple-A graphics and Unreal Engine 4. Though there is no official launch date, we know that OVERHIT is scheduled to be launched this year.

With such a rich array of mobiles games from NEXON hitting the market this year, we are sure that you will find the one that best suits your preferences and interests. Which one are you more excited about?