Bandai Namco’s RPG series Ni no Kuni is coming to mobile. While the game has multiple releases across different platforms, including Playstation, Nintendo DS, Nintendo Switch, and PC, the mobile version will not be a port of any of its predecessors. Little information has been revealed aside from the fact that Netmarble will be working on it. 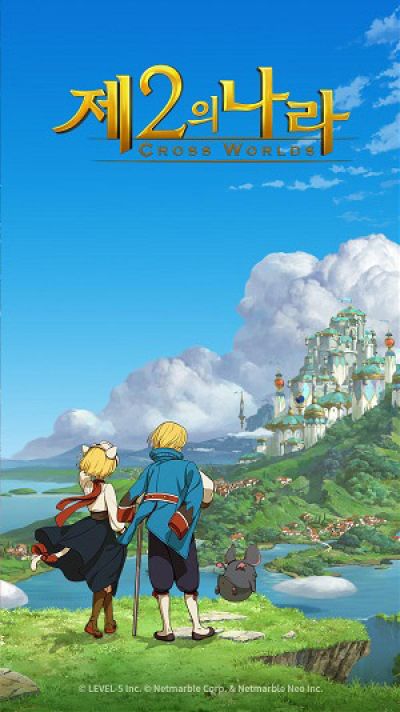 The Ni no Kuni series began in 2010. The initial games followed the story of a young boy named Oliver who was on a quest to save his mother and stop the evil that has been spreading across the land. The sequel also featured a boy in the lead role, only his journey involved reclaiming his throne. The series is popular among anime fans as the artwork for the first two games were produced by Studio Ghibli. The studio is known for timeless classics like Spirited Away, My Neighbor Totoro, and Princess Mononoke.

While nothing concrete has been announced for the Ni no Kuni mobile game, it seems like there will be a guild system that will be based on Kingdoms. Players will also be able to collect spirits called Imazen. More information about Ni no Kuni will be revealed during the G-Star 2019 event in Busan, South Korea. The event will run from November 14 to 17.