It looks like this is the year for all Naruto and Boruto fans as another crossover game is launching for everyone’s favorite shinobi anime. Naruto X Boruto Ninja Tribes features characters from both the Naruto and Boruto anime series. The game will be available on Android and iOS devices. Players in Japan also get to play the web version. 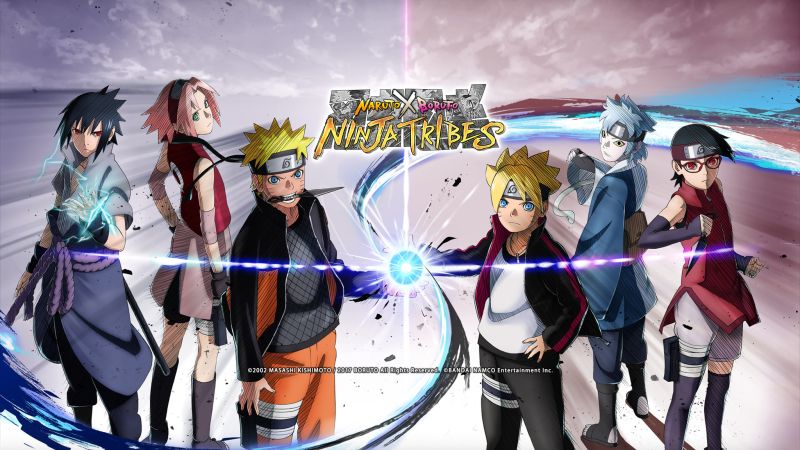 As with previous Naruto x Boruto games, players get to assemble teams by recruiting classic and new characters. Battles will still be fought in teams of three, but this time around, players will need to build decks of nine characters. The three characters that will enter the battle will be randomly selected from the nine-card deck. Based on the trailer released by Bandai Namco, special attacks may be triggered involving the three characters on the battlefield.

Pre-registration has begun for the Japanese version of Naruto X Boruto Ninja Tribes. Players may sign up through the game’s official website. As for those who will be playing the English version, a Facebook event has been launched, and players will receive rewards based on the number of followers the page will receive. Check out the list of rewards below. 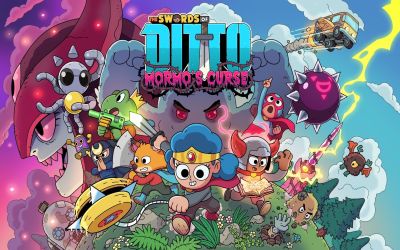 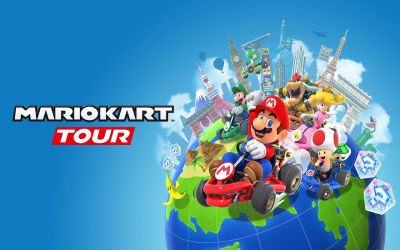