My Talking Tom by Outfit7 is described as “the number one games app in 135 countries,” and while we will take those words with a grain of salt, we will also admit that this is quite a good game for iOS, Android, and Windows Phone device owners. This is a virtual pet game where you adopt a (talking) baby kitten and help him grow into adulthood while taking good care of him. You can name your cat, dress him up, decorate his home, and play more than ten mini-games. It can be a whole lot of fun, but just like taking care of a real cat, it could also be a whole lot of work. That shouldn’t always be the case, as we’ve come up with some useful My Talking Tom cheats, tips and hints to help you in taking care of your virtual pet cat.

What do we mean by this? First of all, the time lapse cheat is when you set your phone or tablet’s time ahead in order for you to perform certain tasks, or, in most cases, to regain lost lives. In My Talking Tom, the time lapse cheat would reduce the waiting time for your cat to get his food, do his business in the bathroom, or go to sleep. Don’t worry about losing whatever progress you have made, as returning the time to normal wouldn’t have any impact on your game. This allows you to pull off the cheat as often as possible, and earn a great deal of coins.

2. Level Up Your Cat

Through the time lapse cheat and all its benefits, which include coins, you can also help your cat level up. And once your cat is leveled up, you’ll gain access to more purchases in the in-app store. Buying expensive items will allow you to substantially increase your experience multiplier.

In My Talking Tom, there are various mini-games you can play, but the one where you get to hammer mice is probably the best for those who want to earn more coins. You earn points each time you use the hammer, even if you aren’t hitting any mice, and as far as coin-collecting mechanics go, you can advance the coin one space per hit by hitting the line with your hammer, until you collect the coin.

We understand that it could take a while for cats to wake up in this game, but you can wake him up as early on as 25 percent, in which case he’ll likely be tired, but still in the mood to play. This would allow you to play more mini-games, with your cat up and about once again. However, we’d recommend putting your cat to bed when his energy is around 70 percent, so you don’t have to wait too long or do too many time lapse cheats.

You may have a hard time whacking those mice as they keep picking up speed, but they’ll stop advancing soon enough. And don’t let the red mouse throw you off – it seems to be going faster, but in reality, it moves at the same pace as the other mice. 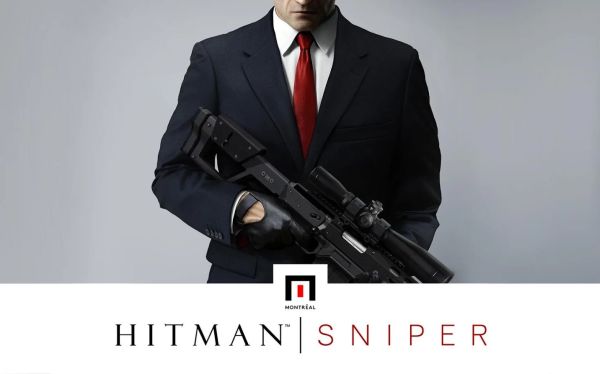 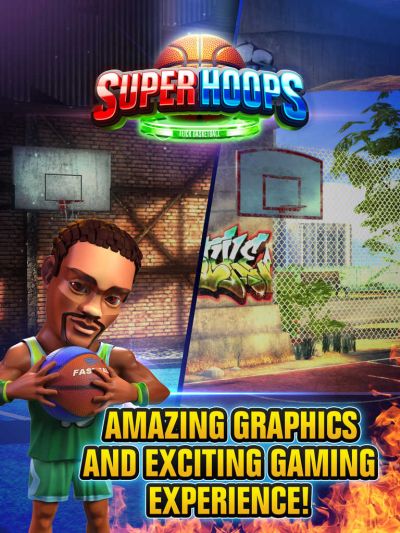