Webzen’s MU Online is one of the first and most popular MMORPGs in the early 2000s. There is no doubt that many gamers today have fond memories of playing the game. Fans of the franchise were delighted when it released MU Origin for mobile devices in 2015. After nearly four years, a sequel is long overdue. Tianma has just announced the beginning of pre-registration of MU Origin 2 for Android and iOS devices, and gamers worldwide could not be more thrilled. 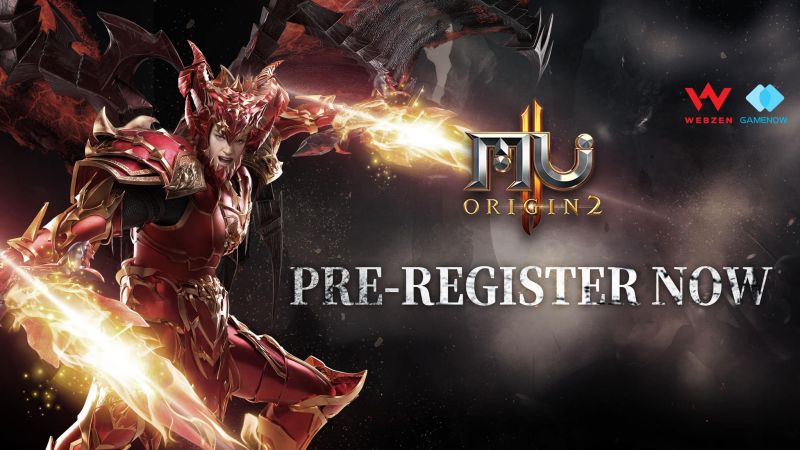 MU Origin 2 aims to recreate the classic MU experience by bringing back old plots, scenes, characters, and skills. Veteran players may recreate their old characters with the same classes and builds as the original MU title. The Blood Castle and Devil Square have also been recreated as close to the original as possible, while still optimizing them for the mobile touch screen controls.
Those who are new to the franchise need not worry about being left out. They can look forward to a beautiful mobile MMORPG experience with exquisite 3D graphics, fluid battle system, and a variety of standard game modes like PVP and PVE. Tianma has also announced that additional PVP modes are in the works on top of the existing Red Fortress.

The game was initially released in China and Korea earlier this year. Despite entering highly competitive markets, the game managed to quickly climb to the top of the app store rankings. The positive feedback of players from these two markets has caught the attention gamers around the globe, and the world now sits in anticipation for the official launch.

MU Origin 2 is available for pre-registration through the official website. Those who sign up early will be eligible for exclusive gifts like mounts, in-game currencies, and more. An iPhone XS Max and MOL topup cards will also be raffled off for some lucky early birds. 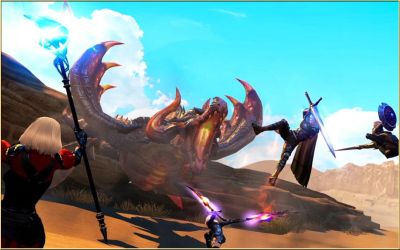 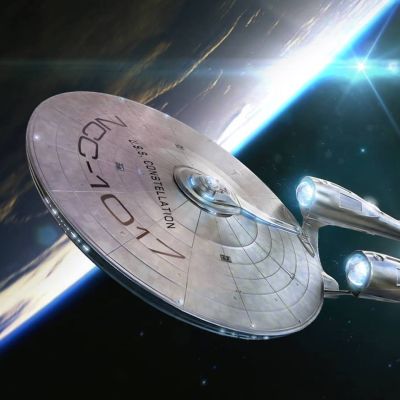