It hasn’t even been that long since MU Origin was released, but thanks to its huge success, the sequel is on its way to Android and iOS platforms. MU Origin 2 will also be based off the original MU Online game, following its lore and providing the same fantasy MMORPG experience. Developer Webzen has just confirmed that the official release date for MU Origin is set for May 28. 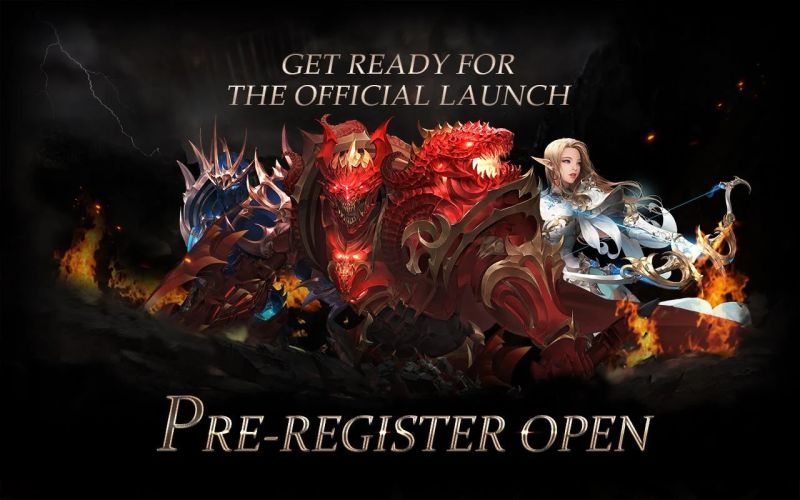 Alongside the announcement of the release date, MU Origin 2 also came out with a new cinematic trailer that shows off three available classes: Dark Knight, Dark Wizard, and Elf. Players can choose one of these three upon creating their characters before beginning their journey into the game.

MU Origin 2 boasts of enhanced visuals, richer gameplay, and an even bigger open world for players to explore. Players can also have their own mounts and pets to bring along on their adventure. A variety of quests, dungeons, and PVP modes will also be available for everyone to unlock within the fantasy world.

Webzen held a closed beta from March 29 to April 7 and yielded promising numbers. Participants of the said closed beta were able to collectively clear over 2 million levels, while the competitive ones managed to kill off over 38,000 in PVP. These are great numbers that give players a hint of just how exciting the gameplay will be.

MU Origin 2 will be free to download through Google Play and the App Store. You can pre-register now in order to get a notification as soon as the game goes live on your preferred platforms.