We’ve already given you some tips and tricks in our last Monsters Ate My Metropolis strategy guide. But wouldn’t you want a few more that can help you in this game? We’ve got them below, but first, let’s jog your memory about this iOS and Android game from Adult Swim. This game will first let you pick your favorite kaiju (Japanese/Japanese-inspired monster), build a deck of cards, and destroy the city with the right attacks. This is a PvP deck builder/card battler, and one of the more unique ones we’ve seen so far. And now that we’re done with that quick descriptive blurb, let’s move on to our collection of Monsters Ate My Metropolis tips and tricks.

We briefly talked about the “elemental” system in this game, but we are going to discuss that in greater detail in this tip.

Red beats green, green beats yellow, yellow beats blue, blue beats red. And as we explained last time, you’ll be able to double your power and cut your opponent’s power by half if you’re able to play the right color card against your opponent. Likewise, you lose half your power while your opponent gets that increased twofold if you, for instance, play yellow against green.

2. Stack Your Deck With Some Poison And / Or Drain Cards

These cards are important to any deck in Monsters Ate My Metropolis, and here’s why. Poison cards, for starters, will drain additional energy after the attack hits, and will remain effective for the coming two to four turns. Drain attacks will suck energy from your opponent and transfer it over to you. For single attacks, you won’t see much of an effect, but it’ll all add up over several attacks.

3. Save Your Big Damage Cards For Big Advantages

Your deck may have a card or two that’s capable of dealing out some impressive damage. But don’t play it immediately if it pops up. Instead, you want to use this card for the times when you have a color advantage, or think you may have one. That’s going to amplify the damage even further, and possibly serve as a game changer if you’re on the losing end of things.

4. How To Choose The Right Fighter

This is quite easy – you want the one that’ll reward you with the most population for victory. In terms of strength difference, it usually wouldn’t be much between high-ranked and lower-ranked fighters, so keep population in mind and make sure your city has at least one or two strong cards.

Watch a commercial video and you’ll be rewarded with some free gems – that’s five gems per video. Keep on watching videos until you’ve got enough gems to buy at least one OMG pack, as these packs (as the name suggests) will usually give you at least one gold card per pack. And if you’ve got enough diamonds to buy a ten-pack for 2,500, that’s going to guarantee you one diamond card. 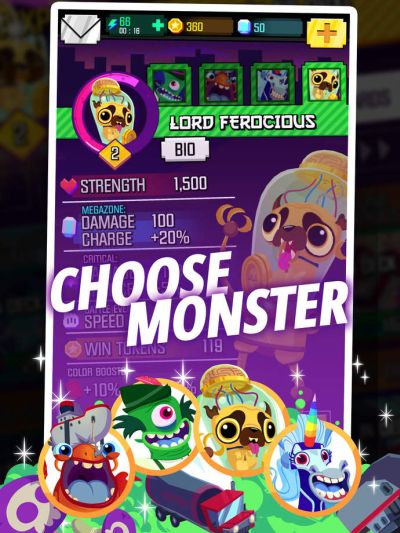 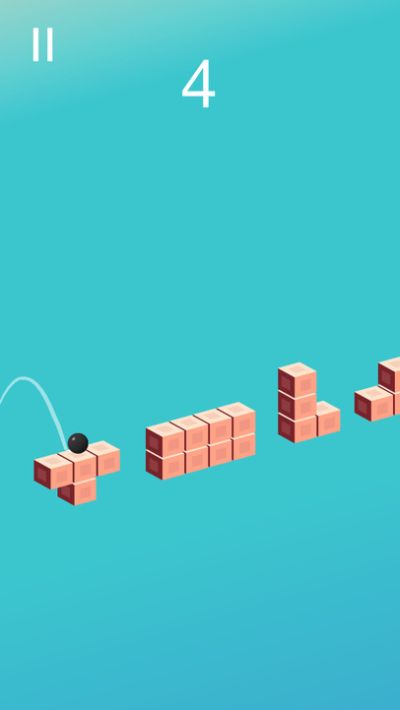