Sixjoy’s Monster Castle is a game for iOS and Android mobile devices, that can be filed in the tower defense category, though the game’s maker claims that there is a twist. Basically, you’ll have to raise an army of fearsome monsters, build a towering castle, and lead your clan to victory, as you team up with players from all over the globe, trying to defeat the evil humans. Yes, it’s the humans who are the bad guys here, as your army of monster heroes and troops will be tasked to defend their (actually your) castle and take it to the greedy human invaders.

Talking about the game’s mechanics, the fact that you absolutely have to interact with other human players makes this similar to Clash of Clans. But the spin here is that there is a side scrolling mechanic, which adds to the vintage CoC concept of attacking other human players, while joining forces with these human players to form your own clan. If this all sounds overwhelming to you, we recommend you check this quick list of Monster Castle tips and tricks for first-time players.

Of course, you need to make sure you’ve got a formidable base, and that means building and upgrading. When building, try to make your structures close to each other, and work your way down from the top for a cleaner, more aesthetically-pleasing layout. Your throne room needs to be as close as possible to the top, making it harder for opponents to attack. And once you’ve got those buildings in place, make sure to upgrade them regularly.

You may notice some players have left huge loopholes next to their throne room; this is the game’s equivalent of an abandoned base. Well, maybe it’s not 100 percent abandoned, but if you notice another player whose throne room has a giant loophole beside it, go attack the throne room and destroy it, as that destroys the entire base as well.

3. Benefits Of Upgrading Your Throne Room

Once you upgrade your throne room, that would expand your castle – that’s the main benefit of doing this, but you’ll also need to do some other things. Move your rooms so you can keep your castle safe from other players; specifically, you’ll want to move them all closer to the top.

4. How To Build More Stuff

Like you would in other similar games, you’ll start off with only two builders, which means you can only build two projects simultaneously. But once you’ve got 600 gems on you, buy a second Worker’s Quarters so you can permanently work on three projects at the same time. The more workers you add, the faster you’ll be able to complete your castle.

5. How To Set Up Your Defense And Offense

Talking about defense, your defensive units should be spread out so they can cover as much range as possible. A spike strip in front of a room would leave enemies stuck there standing and slowly dying. And for a very basic offensive tip, use different monsters depending on the opponent’s defense, and mix up your attacks, using various monster types. 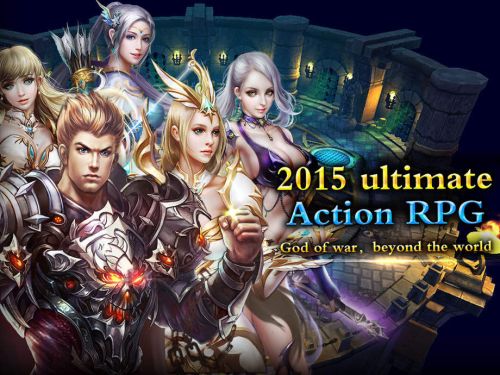 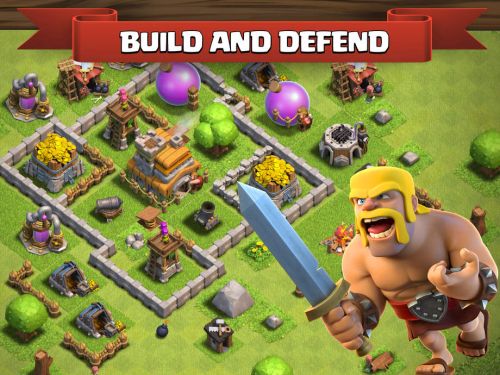