Kick9’s brand new Android and iOS game called MOBA Legends, as the title so explicitly suggests, is a MOBA game – that’s multiplayer online battle arena, for those who aren’t familiar with the popular acronym. It’s proudly a part of what Kick9 calls the next generation of mobile MOBAs, and comes with an interesting backstory detailed in the game’s description. With a “ruthless madman” having stolen the kingdom’s crystal power source, it’s up to a team of Legends to fight in the Arena in hopes of securing victory and security for their people. It’s your job to build that team of Legends, come up with a good battle strategy, and destroy enemy minions and defense towers. You’ll have a whole world to explore, more than 16 Legends to choose from, four skills per character, and a wide range of customizations for each Legend.

Although, there aren’t too many characters compared to other games in the genre, and not too many skills per character, that doesn’t make this game any simpler to master. If you join us for this MOBA Legends strategy guide, we’ll be helping you get those crystals back, and helping you win more battles in the Arena as you come closer to your ultimate goal.

1. Play In Adventure Mode If You’re Starting Out

If you need to know more about your Legends and try their skills out for yourself to see how they work, you will first want to start out in Adventure Mode. This is also a great way for you to grind, as you can get additional experience points, runes, and other items, and level yourself up faster. Adventure Mode isn’t a walk in the park, though, as you’ll have to deal with fearsome enemies and bosses. Still, all this is necessary as you get yourself ready for the fights that really matter, which are the ones in the Arena.

Of course, before you even head off to Adventure Mode, you should come up with a solid team of Legends to join the one you’ve chosen. Take a look at each available Legend carefully and choose those that are able to work well as a team. For example, you should go for ranged Legends if your Legend of choice is a melee fighter. Conversely, if you chose a ranged fighter or someone who uses magic, you should choose a Legend that specializes in close-contact fighting. It’s all about complementing each other’s skills when choosing your team.

The same thing applies when you’re choosing a team for the Arena. As each Legend has their own unique strong points and weak points, you should choose a team whose members complement each other’s strengths and make up for each other’s weaknesses. An all-melee team wouldn’t get far, neither would a team that’s purely offense- or defense-oriented. Mix it up and ensure your team is strong on both offense and defense, and has a good mix of ranged and close-contact Legends.

3. Perfect Those Levels In Adventure Mode

Adventure Mode, as you may have guessed, is the part of the game which you can play on your own, against the computer AI. That means you’ll get star ratings based on certain criteria, with three stars being the highest possible score. The criteria involved includes how quickly you completed the level, how much (or how little) damage you and your team had dealt out to the enemy, and how much (or how little) damage your team had taken. The gold stars you earn for exceeding level expectations can get you money, runes, and items – all very useful once you make it to the Arena and start fighting there.

4. The Basics Of The Arena

MOBA Legends, quite obviously, is a multiplayer online experience. That means you’ll be facing real-life players in the arena, with the option to team up with your friends or face them in combat, or to team up or fight random players from all over the world. And while you will eventually get the hang of fighting the AI in Adventure Mode, a lot more strategy is needed in order to succeed in Arena battles. For one, your positioning will be very important when fighting in the Arena, same with the strengths and weaknesses of your chosen Legend.

5. Use Your Sneak Attacks In Battle

There are some Legends that specialize in sneaking up on the enemy, as opposed to facing them head-on in melee combat. These Legends specialize in ambush attacks, and make use of the bushes in the Arena battlefield to move around incognito and sneak up on an opponent’s Legend or minions, or provide a valuable assist to their team. Learn how to use these sneak attacks, but also take note that you won’t be considered invisible if there’s somebody else in the bush hiding out with you.

6. Use Your Arena Earnings To Buy Special Equipment

You will eventually earn enough money in the Arena, which will allow you to buy special items to assist you in future battles. As there’s no telling how long an item will be available, you should rush out and buy them the moment you can afford them. Also make sure that you understand how these items impact your Legends’ stats, and that you tailor-fit the item build to make it match your play style.

They may seem like scrubs, and they may seem to be there simply to soak up damage from your opponents. But your minions can be useful as your backup, and do play a far more important role in battle. Keep a close eye on their health, and have them stay ahead of you, and not the other way around. Yes, it’s true that soaking up damage is what they do best, but you have to make sure that you position them in such a way that the enemy targets them, and not your Legend.

8. What Are Perks And How Can You Use Them?

Perks, as they’re called in RPGs and other similar games, will allow you to gain custom abilities on the battlefield, and you can level them up and unlock new ones as you keep leveling up in MOBA Legends. Leveling up a Perk could be a game-changer in Arena mode, as doing so could give you a sneaky advantage against your fellow human competitors. Level up your Perks on a regular basis, and change them if you feel another one will give you a better advantage against the competition.

The Jungle is what the game calls the areas located between the lanes. When fighting there, you will be able to kill monsters that will “drop” money and give you additional stamina once you’ve killed them. None of these monsters, though, are as fearsome as the Giants in the middle of the arena map. Make sure you’ve got company when fighting the Giants, and remember that 2-on-1 attacks might not even cut it against these beasts. Still, defeating a Giant could earn you a lot of in-game money, and allow you to control him and have him deal massive damage against your opponents. 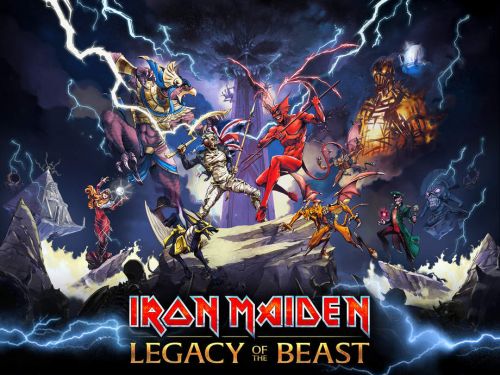 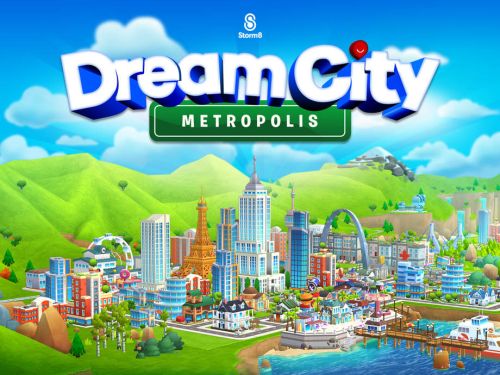