Minions Paradise is a new game by Electronic Arts for Android and iOS devices that features the ever-popular Minions from the Despicable Me film franchise. According to the game’s story, a “lovable-yet-bumbling” Minion named Phil accidentally sinks a cruise ship with his buddies onboard, and he’s on a mission to redeem himself. That mission is to turn a deserted island into a vacation hotspot, and your job is to help Phil do that, and make his own “party paradise.” Other characters from the franchise, including Minions Kevin, Stuart, and Bob, are also included in the game, and there are myriad ways for you to customize your party island.

In terms of this game’s genre, it’s safe to call Minions Paradise a city-building title, and that means that behind all the fun things you can add to the island, it may take some work for you to make a party paradise. However, our complete and comprehensive Minions Paradise tips, tricks and strategy guide should make it easier for you, whether you’re a new, intermediate, or advanced player of the game.

Always keep tabs on the Request Board, as that’s going to show you the requirements you need to fulfill to bring in new Minions. Doing that will earn you experience points, and you’ll often get to unlock new content with the new Minions you add. And when we say new content, we mean new missions and requirements. Just keep rescuring Minions and you’ll progress nicely through this game.

Unfortunately, you may encounter situations wherein you have seemingly hit a brick wall. These are situations where you’re out of missions to complete, and seemingly nothing to do in the game. But don’t let yourself sit there and do nothing. There is something to do even if there aren’t any missions. You can collect XP or bring in new Minions in order to level up, and that does unlock a new set of missions for you to play. There is no true idle moment in Minions Paradise, so think out of the box; there are other ways to move forward if you don’t have any more missions left.

3. How To Level Up Quickly

You need to be constantly running the XP-producing decorations (Power Nap, Pinata, etc.), as these are capable of consistently giving you Party Points. You can also play the mini-games as often as you could, as these games, while mostly optional, could earn you some much-needed Party Points and speed up the leveling-up process.

4. Complete The Job Board Requirements

Those two methods are good ways to level up faster, but you’ll also want to complete the requirements posted on the job board; this may be more tedious, but it will ultimately help you level up faster than these other methods. Furthermore, you’ll be rewarded with both money and XP for completing these requirements. Complete orders on the job board if they’re not too similar to the requirements for a new Minion, and focus primarily on the larger orders that require more materials.

There’s also a lot of maintenance involved in this tip, and that means logging in regularly and collecting the items you produce in your factories; those materials, after all, can be used to fulfill requirements on the board.

5. Familiarize Yourself With The Mini-Games

Don’t take the mini-games likely just because they’re akin to side quests or optional parts of the game. Each of the mini-games has different mechanics, different requirements, and different rewards for successful completion, but they all have some sort of similarity to each other. For example, the shark race will always follow the same course. Whatever the requirements are, make sure you complete them to the best of your capability, and score as high as possible on those mini-games.

Coins and Doubloons are the two primary forms of currency in Minions Paradise, with the latter being the premium form. By following the method we discussed in Tip 4, which is to fulfill orders on the Job Board and keep doing so over and over again, you can also earn an unreal amount of in-game money. But there are other ways you can drastically increase the number of coins or Doubloons you have. You can sell unwanted or unneeded items directly from the Storage Room, but keeping the fourth tip in mind once again, you shouldn’t sell items that you will need for you to complete orders by creating items in advance.

You may have a busy schedule on your hands, but if you’ve got a lot more time, then it would be in your best interests to be as active as possible when playing Minions Paradise. The more often you log in to collect items, the farther you can progress and the more orders you can fulfill. Check the orders and do that maintenance; reset orders that no longer make any sense, and make sure you’re logging in about every 30 minutes, so you can make the most out of your gains in this game.

Yes, it’s that social tip once again, and you’ve probably seen it once too many. Why should you really connect your game to Facebook when you don’t want to publicize your gaming activity? Is it really worth it to convince your friends, who probably have busy lives to lead, or other games to play on their mobile devices? We’ll have to admit that it is.

Once you connect your game to Facebook, you can bring in at least four active friends, with an emphasis on the word “active.” The more friends you bring in, the faster you can move on up. When it comes to the missions and requests you’ll be doing for Stuart, these are usually intensive ones that are nonetheless simple, as they would only require basic items that don’t take too long to craft.

Are you looking for some additional tips, tricks and strategies for the game? Check out the second part of our Mininos Paradise strategy guide, which contains some neat tricks and hints. 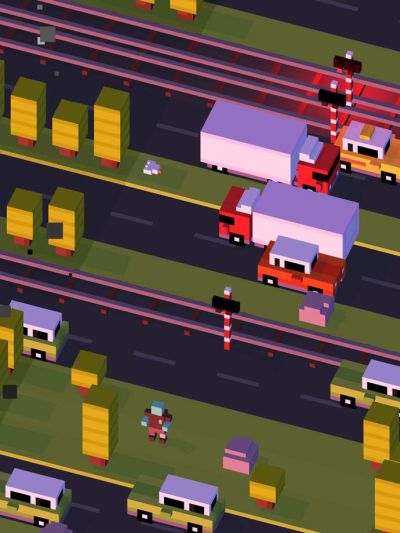 Previous
Crossy Road Tips, Tricks & Hints: How to Unlock the Totem and Other Secret Characters 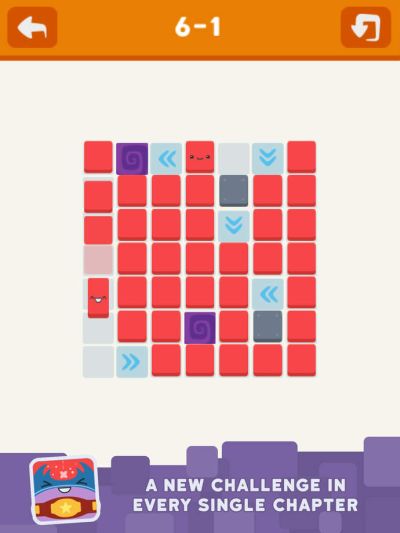