In a huge sea of match-three games, Meow Match tries to discern itself with cuteness. This new mobile game from Ember Entertainment is filled with cute cats (some of them do look pretty creepy though) with a task of rebuilding beautiful but derelict manor of an old lady who can’t take care of it anymore. You are there to provide resources needed for rebuild process and to have some fun while gathering golden fish needed for restoring the manor to its former glory.

When it comes to gameplay Meow Match is your common match-three title. You have a board filled with different colored shapes and your goal is to fulfill level requirements before you are left without moves. While the gameplay is seen before the good thing about Meow Match is that the game offers many different goals so you won’t get bored of it quickly. Also, the game is pretty hard without being unfair to players; you have to find a way to finish a level because every one of them can be finished in the required number of moves. Because of this, the game doesn’t feel like a money grab made just to take money from players in form of additional moves or powerups.

The game features classic power-ups seen in other games like many different bombs, a tile capable of destroying all tiles of the same color and other power-ups that can make it easier to finish a level. Meow Match features solid visuals and we didn’t find any standout elements in this department; everything is okay but nothing more. Like we already mentioned, Meow Match is a free to play title but it doesn’t feel like a money grab. Instead, every single level can be finished without shelling out real money on getting coins to buy extra moves and power-ups. All you have to do is to play smart and to follow our advice. Meow Match awards you with coins for beating levels meaning you won’t have to worry about securing a three-star rating. Instead of trying to beat levels with the lowest number of moves, just play smart. Do not focus on trying to finish levels with moves to space because that will grant you a couple of extra coins and nothing more. Since Meow Match awards players with a substantial amount of coins, you don’t have to worry about getting those extra couple of coins of each level. Just play your game and don’t worry about ratings and extra coins.

2. Always Be Focused On The Objective

Meow Match, like most other match-three games, is a title where you quickly can wander off from working on the objective and start popping tiles without any goal or strategy. This is the most common reason for failing a level. In order to beat a level, you can’t just chase big combos and start matching tiles without any order.

3. Statues Can Be Seen Below Grass

One of the most common objectives found in Meow Match is to find and collect a certain number of cat statues. They are hidden below the grass, which covers a whole tile on the start of a level. You cannot know where statues are hidden on the start of a level, but once you destroy the first grass layer (it usually consists of two layers) you can see what’s below so you that to your advantage. Once you spot a part of a statue try popping tiles that surround the tile below which statue is placed. Meow Match features many different power-ups and they are here not to enjoy in explosions triggered by them but to use them to your advantage. Use bombs and other power-ups in order to reach level objectives, try saving them for when they need and while popping them right away can create a combo chain, in most cases, you will be at a disadvantage if popping a power up as soon as it appears on the board.

But, on the other side, you shouldn’t wait too long to use them. If you want for too long, power-ups will fall down to the bottom of the board where they cannot be as powerful (except the one that pops all tiles of the same color) as when activated in the middle of the board. Of course, in case you need a bomb exploding on the bottom of the board then you can freely wait for it to fall down before using it.

5. It’s Better To Reset A Level A Couple Of Times Than To Spend Coins On Additional Moves

Meow Match is filled with cute cats but that doesn’t mean the game is easy on you. Many levels are pretty hard to beat and can be frustrating but that doesn’t mean you should spend coins on additional moves every time you cannot beat a level with the starting number of moves. Instead of spending coins just restart that level and try beating it again. In most cases, you will be able to beat it after a couple of times. Also, do not activate available power-ups (that can be awarded at the beginning of a level) every time you start a new level. They should be used only in the case when a particular level is too hard to beat it. If you’re stuck on a level meaning you tried and failed it more than five times, then you can pick power-ups. On the other hand, we do not recommend buying additional moves in cases where you cannot be certain you will beat a level if you get five additional moves. Buy extra moves only when you know you will fulfill level objective in five moves or less; this is the best way to save up coins because you will need them.

6. Save Up Coins And Use Them To Buy Specific Power-Ups

Coins awarded after successfully finishing a level are very valuable so we do not recommend spending them freely and every time you want. Instead, save them and use them to unlock extra moves when playing a particularly problematical level, or to buy power-ups. The best power-up you can buy for coins is the one that destroys all tiles with the same color, the yarn ball. This one is great for almost any kind of objective because it destroys lots of same tiles (for levels that ask you to destroy specific tiles) and it can reveal grass all around the board (for levels where you have to unlock statues).

As we said beforehand, spend coins on extra moves only if a level gave you a particularly hard time (if you played it five times or more) and only when you know those five extra moves will be worth it to beat a level. Buying bomb power-ups can be okay, but by those only if you have lots of coins and you don’t know where to spend them.

7. Most Levels Hide Huge Combos At The Start The initial tile placement on a level, before you make your first move, usually hides powerful combos. In most cases, you need only to strategically move a couple of tiles and you will trigger huge combos thus creating bomb power-ups that will greatly help in fulfilling level objectives. Before you start matching tiles take a few seconds and observe the placement of tiles, try finding patterns that show a combo can be made in one or a couple of moves. In Meow Match most levels hide these combos and if you manage to arrange tiles accordingly and activate them most levels in Meow Match will be a breeze to play because by creating those early combos you will greatly increase your chances of beating a level. 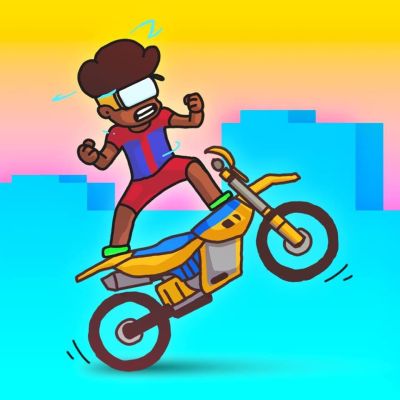 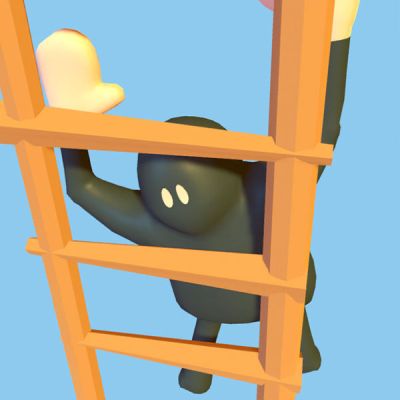 Having trouble beating level 2047 any ideas Stuck on level 2047

Having trouble with level 1604. Any tips

How many levels are there in Meow Match?

I've completed the rooftop stage but nothing further. What do I have to now?