The new Men in Black movie is just around the corner, and what better way to celebrate the return of one of the most iconic sci-fi movies of all time than with its very own mobile game? Men in Black: Global Invasion brings aliens to the real world using AR technology similar to Pokemon GO. The game is now up for pre-registration on iOS and Android. 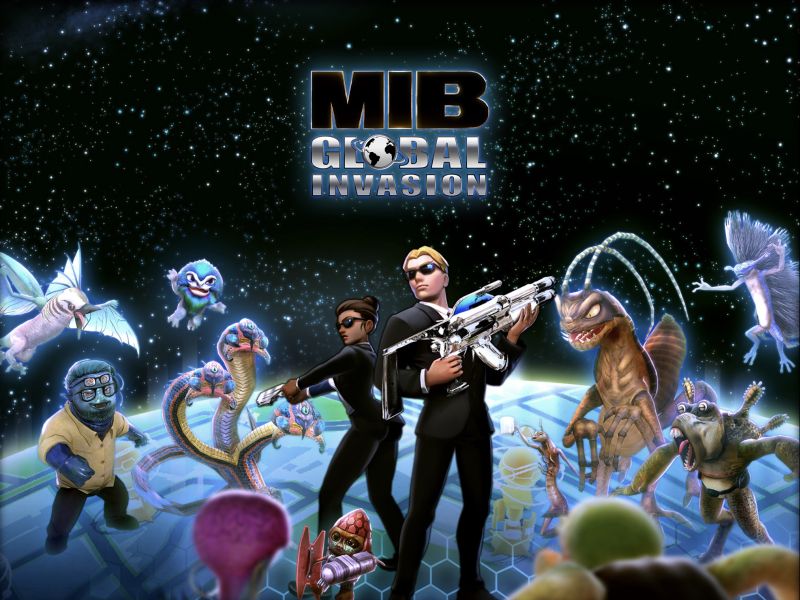 Men in Black: Global Invasion puts players in the shoes of Agents. The mission is to hunt down and capture or kill rogue aliens who are threatening the peace of the planet. Players need to walk around the real world in order to find the aliens they are looking for. The aliens are marked on the map, so it’s just a matter of physically getting to the locations. If only Agents J and K had smartphones in 1997, things would have been so much easier, right?

The combat system in Men in Black: Global Invasion is turn based. Players can use their device’s camera in order to place the aliens in real surroundings. There are over 40 different kinds of aliens that players can collect. These aliens can then be upgraded and evolved in order to increase their combat power. Aside from having familiar alien creatures, players also get to use some of the iconic weaponry from the movies like the powerful Noisy Cricket and the De-Atomizer.

Those who want to pre-register for Men in Black: Global Invasion may do so through the game’s official website. The game will be available for download from the Google Play Store and the Apple App Store. Those who sign up early get to earn pre-registration rewards, including Credits, aliens, Gems, and weapons.