Italian studio Jyamma Games arrived on the mobile scene early this year and quickly found a fanbase thanks to the strength of its debut release, Hi-Ball Rush, a puzzle-adventure inspired by Pong. Hoping to build on this success, the developer has rolled out another fun-filled puzzler, Matchy Catch. 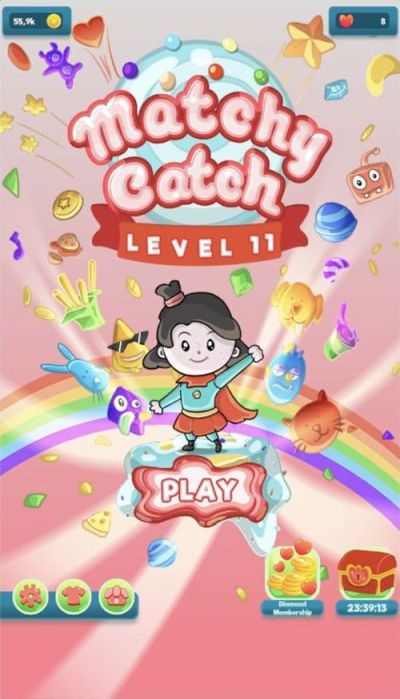 Available to download on iOS and Android, Matchy Catch is a bright and colourful game that’s simple to pick up and play. It challenges players to reproduce sequences of objects, memorising their original layouts before recreating them through touchscreen commands.

The game contains an array of challenging yet casual levels where players can rack up combos and claim bonuses to boost their overall score. There are also power-ups to help you along the way, including Rainbow Hammer and Lightning, which simplify the sequences, and Spawn Freeze, for buying yourself some extra time on the current stage.

In Matchy Catch, the aforementioned sequences are made up of elements called symbols. They’re the foundation the entire game is built on, and they can be customised by users who want to add a personal touch to their puzzle sessions. Their appearance and background can be altered based on a range of themes, including seasonal themes that tie in with Christmas and Halloween. 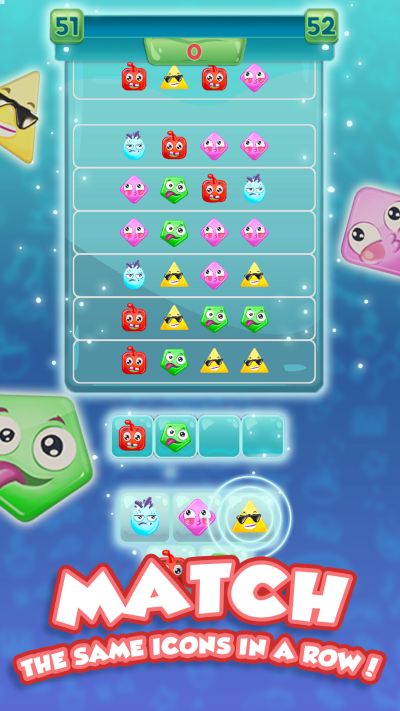 This is only the second game Jyamma has released since it entered the mobile arena this year, but the Milanese developer continues to make a name for itself. Hi-Ball Rush has won over scores of fans, and the studio emerged as a keen supporter of the #PlayApartTogether initiative when the coronavirus crisis hit Europe.

So, if you’re keen to try out the latest release from this up-and-coming mobile game maker, Matchy Catch is available now from Google Play and the App Store.