Flying is overrated. Everyone knows web-swinging is the most awesome way for a superhero to travel. In Marvel Spider-Man Unlimited, you get to control one of over a hundred unlockable characters from the Spider-Verse! Available on iOS and Android, this endless runner game lets you experience what it is like to go around New York, Spidey-style. Swing through over 300 levels and battle with the Sinister Six in any of the three playable game modes. Make sure you check out our Marvel Spider-Man Unlimited tips and tricks before you start to help you wall-climb the leaderboards!

As mentioned above, there are over 300 levels to run through. Each of these levels have their own set objectives for you to complete. The objectives can vary from defeating a specific set of enemies, to collecting certain items. You will also occasionally encounter boss battles that can only be defeated by following a set of instructions. These objectives are good for the game because it gives you something else to aim for aside from the usual endless runner high scores.

As much as you would like to just swing endlessly in the game, the mechanics for swinging work a bit differently. There are only certain areas where you can swing. Keep your eyes peeled for these areas because they also usually have items that you can collect. Items can be artifacts for your quests, or just in game currency for unlocking additional features. Either way, always swing whenever you can. Not only do you get items whenever you do this, it also looks awesome. Don’t get carried away while swinging, though. There will still be obstacles that you need to avoid so stay alert even when swinging.

If you didn’t know there were more than one Spiderman, you are in for a pleasant surprise. The game lets you recruit, or collect, hundreds of different Spider-men from the vast Spider-Verse. You can even unlock the different female Spider-Men, including Spider-Gwen and Spider Woman. Unlocking these will require money. You can unlock low-rated Spider-men using in game currency while real money lets you unlock stronger Spider-men. There is more to collecting them than just novelty. Each character has a different set of attributes and skills that would be useful for certain levels of the game.

5. Level Up Your Spideys

As you collect more Spider-men, you will eventually have one or two favorites. You will need to level up your favorites in order to make them stronger, and more useful in your runs. Levelling up is pretty easy in this game. You just have to select the character that you want to level up, and keep using that character in your runs. They will rack up experience and level up as you play.

Unite all the Spider-Men and save Manhattan from the Sinister Six by following the Marvel Spider-Man Unlimited tips and tricks above! 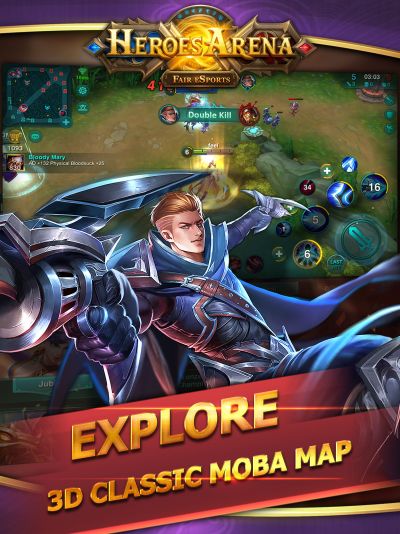 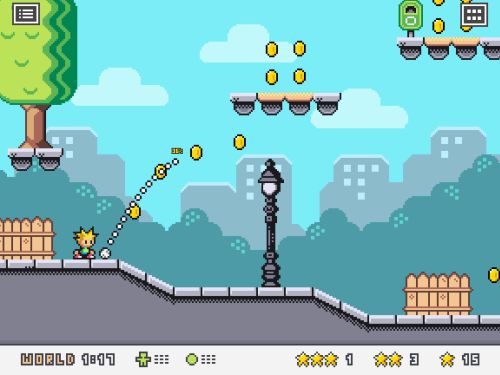 Next
Footy Golf Tips, Cheats & Tricks: How to Complete All Courses
Click here to cancel reply.