A tweet from Nintendo last week was disclosing a preview image that featured the upcoming special course in Mario Kart Tour, the Vancouver course. The image displayed the Olympic Torch set in Jack Poole Plaza, alongside stylized versions of Vancouver landmarks such as the Lions Gate Bridge, North Shore mountains, or Coal Harbour. 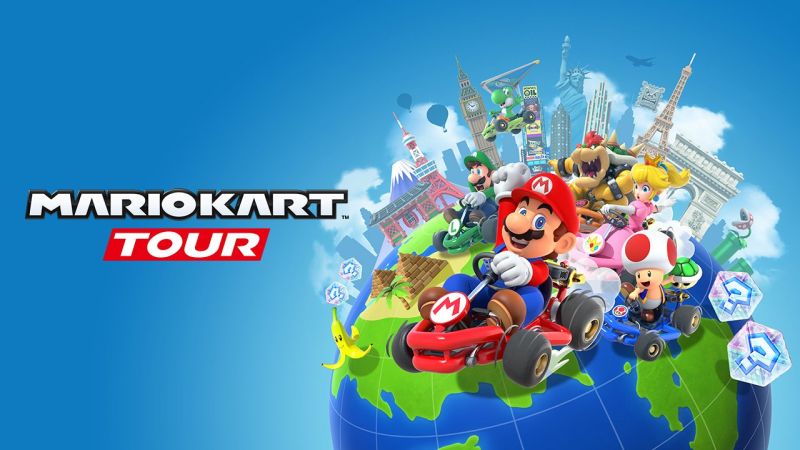 Starting this Tuesday, February 11th, players can race through the virtual version of the famous city of Vancouver in Mario Kart Tour. Depending on your timezone, the Vancouver Tour ends on February 25th/ February 26th.

If you want to check out what Mario Kart Tour Vancouver Tour is all about, have a look at the trailer below.

Every two weeks, Mario Kart Tour challenges players to participate in themed tours. When the game was launched on mobile platforms back in 2019, one of the key selling points was that part of the tracks will cover real-life cities. As promised, Mario Kart Tour has already invited players to enjoy the views of famous cities such as New York, London, Tokyo, or Paris. And now is the turn of Vancouver.

With Valentine’s Tour coming to an end, this new addition is meant to keep players engaged and add some fun and adrenaline to the game. To spice things up even further, two new characters have been added: Hiker Wario and Aurora Rosalina.

This is not the first time Nintendo’s characters are brought to Vancouver. If you remember, back in 2010, Mario and Sonic were competing at the Olympic Winter Games for the Olympic gold.

If you haven’t tried Mario Kart Tour yet, the game is available for free on the App Store and Google Play.