Super Mario fans on mobile have been eagerly awaiting Mario Kart Tour for some time now. While Dr. Mario World was able to distract players for a while, there is no denying that the mobile version of Mario Kart is still the most anticipated release among the Super Mario spinoffs. The long wait is over as Nintendo announced via Twitter that Mario Kart Tour will officially be released on iOS and Android on September 25.

For those who are not familiar with the game, Mario Kart is a spinoff of the original Super Mario game where characters from the series compete in a race. Players get to drive across colorful racetracks using their favorite characters like Mario, Luigi, Princess Peach, Toad, and even the antagonist Bowser. Everyone’s favorite feature, however, is the ability to sabotage one’s opponents by using an assortment of weapons, including a banana peel, a tortoise shell, and more.

Buckle up, because #MarioKartTour will be available on 9/25. Follow @mariokarttourEN for more information heading into the game's release. pic.twitter.com/1V0njTVWRx

Players of the new Mario Kart Tour will be able to race in courses from previous games as well as some new ones that have been inspired by real-world locations. These real-world locations will change every two weeks, giving players a virtual “tour” around the globe.

Mario Kart Tour is the third Super Mario game to be released on mobile, following Super Mario Run and Dr. Mario World. The game is now up for pre-registration on the App Store and Google Play. 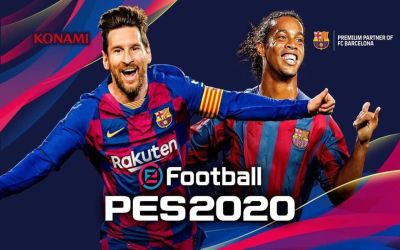 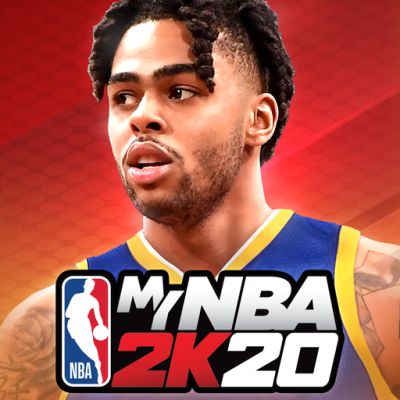