Magic: The Gathering – Puzzle Quest is an Android and iOS game from D3 Go that serves as an officially licensed mobile game for the popular card game Magic: The Gathering. While puzzle RPGs, particularly those that combine Match 3 and RPG elements are becoming more and more common, this game stands out for a different reason. As we explained in our first Magic: The Gathering – Puzzle Quest strategy guide, that’s because it combines the complexity of TCGs (trading card games) with the casual simplicity of Match 3. As always, you will try to come up with the best possible deck, and while you’re doing that, you can build up your spellbook and recruit powerful Planeswalkers to your cause.

Last time around, we told you about the basics, and helped you get your feet wet with this new game. In this Magic: The Gathering – Puzzle Quest ultimate guide, we shall be getting into some more advanced tips, as well as some more beginner tips we may have missed in the first go-around.

1. Understand How The Matching Mechanic Works

When playing the Match 3 puzzles in this game, remember that the relation your matches has with your attacks is indirect, and not direct. What does this mean? Simply put, when you match gems, you add mana to your chosen hero, and you’ll be using that mana to summon the next card to be played. There are also some gems (based on color), depending on your active Planeswalker, that may give you more mana per combo, and those that give you less mana per combo.

2. How To Change The Summoning Order

This is possible too in Magic: The Gathering – Puzzle Quest, and all you have to do here is to tap on your Planeswalker and rearrange the cards to your liking. The top card is always the next one to be played, and the second card from the top will be the one that’s summoned next. When facing other human players, you want to have a good idea of when to summon which card in your deck; that could be the difference between victory and defeat.

3. Level Up Your Planeswalkers

As you proceed and complete more battles, your Planeswalkers will become more powerful through their level-ups. But you can level them up quicker if you’ve got enough currency on you. Just tap the yellow button beside their level bar and that will allow you to level them up automatically. But if you don’t have enough currency to spend for leveling up and are currently stuck on a difficult battle, you can grind it out on previously completed battles and do your leveling up from there.

4. Login Every Day To Get Rewards

This is a game that encourages you to login daily by giving you a ton of rewards. For example, logging in could give you mana bonuses at first, but after five straight days of logging in, you will get a five-card booster pack for free. Those rewards will become even better as you extend you consecutive login streak to a whole month, so make it a point to play every day, even if it’s just a couple of minutes.

5. Don’t Let Losses Pull You Down

Why shouldn’t you be too perturbed with losses in Magic: The Gathering – Puzzle Quest? Well, of course, your goal should still be to win your battles, but if you do lose a battle, you will still get 50 runes to your name. That could add up quickly, and you could, in a perverse way, benefit from losing once you’ve got enough runes (225) to buy a three-card booster pack. Losing isn’t cool, but there is something you could get out of it.

6. Vary Your Strategy From Opponent To Opponent

When facing other human players, it’s always a good idea to have a dynamic set of strategies. What works against one human opponent might not work against the other, so feel free to mix up the order of your deck and your overall strategy; as we said in our first set of tips and tricks, having a good mix of card types is a good general approach here. And always remember that the order of your cards is important from top to bottom. Every card counts at the end of the day, even if we have established a few times already that the top card (and the one below it) is the one that matters the most. 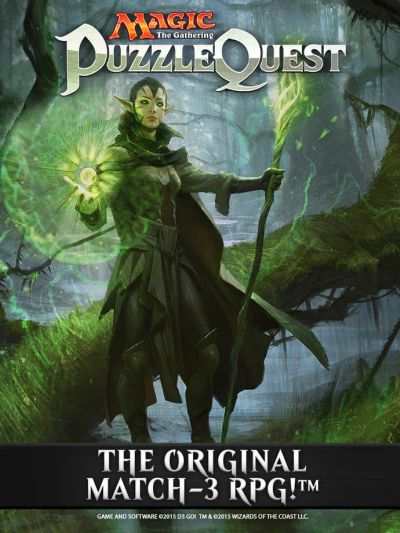 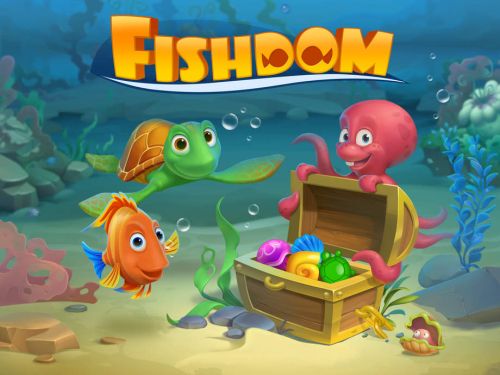 If you can get Kiora, Master of the Depths as a planeswalker, then, any cards that summon Eldrazi Scions (Brood Butcher, Eyeless Watcher, Eldrazi Skyspawner, Call the Scions, there might be more). The Scions are defenders and if enemies kill them they return some mana back to you. If they don't die they are attacking. Plus, they're sorta cute..

I finished it off with Yavimaya Coast, Nissa's Pilgrimage, Evolving Wilds and Fertile Thicket for extra mana plus Tightening Coils and Dampening Pulse to control some of the more nasty creatures that come into play.

Kiora's basic ability is awesome and I use the second ability sometimes, too. I haven't tried summoning an octopus yet but I can see it being useful, on occasion! And when you beat storylines with Kiora, it counts as both a blue and a green win, at the same time.