Are you tired of always being the good guy? Maybe it is time for you to dip your hand into the dark arts. Madobu: Be the Dark Lord is a unique tapping game from 111%, that’s now available on iOS and Android. In thes game you are playing the role of a wizard as you learn various magic spells. You can train to increase the power of your spells or mix and match magics in order to create new effects. Of course, learning powerful spells isn’t any fun if you don’t get to blow people up with them. Test your spells on enemy troops and see how many you can obliterate in a single move. There are multiple stages for you to overcome as well as several bosses that need to be put in their place. Make sure you rely on our Madobu: Be the Dark Lord cheats, tips and tricks below if you want to defeat all bosses! 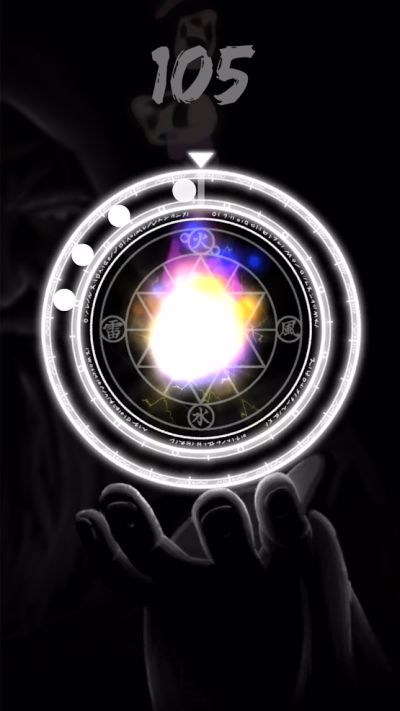 One of the best things about Madobu: Be the Dark Lord is that you can upgrade your spells for free. The only catch is that it takes a bit of work. When you tap on the upgrade button, you will be taken to a mini game. You will see a ball and you need to tap just as it reaches the top of the circle. Make sure you are connected to the internet when you upgrade your spells as you will often get an ad offer afterwards. When you accept, you will be rewarded with five times the experience for your chosen spell.

2. How To Merge Spells

Skulls are the game’s regular currency. You need them in order to buy new spells, but you can also spend them on merging existing ones. It costs 500 skulls to merge spells. Unfortunately, there will always be a chance that the merge will fail. Higher level spells have lower chances of success. When they fail, the skulls you spent to attempt the merge will be wasted. This is another reason to stay connected to the internet when playing the game. You will receive another ad offer when your spells fail to merge. Accepting the offer will allow you to try again without spending additional skulls.

When you successfully merge two spells, their effects will both exist in a single card. That means it will be like casting both spells at once. On top of that, you will also just need to upgrade the single card instead of two. Merging two spells early on helps save you the trouble of having to upgrade them separately.

3. Sell Those Spells You Don’t Need

When you sell a spell, you will get only a fraction of the skulls you spent to buy it in the first place. That may seem like a bad idea, but there is a benefit to selling off spells that you don’t need. The cost of buying a new spell increases depending on the number of spells you already have. Selling off useless spells helps minimize the cost of new spells. Before buying a new spell, check your list to see if there is anything you can get rid of. 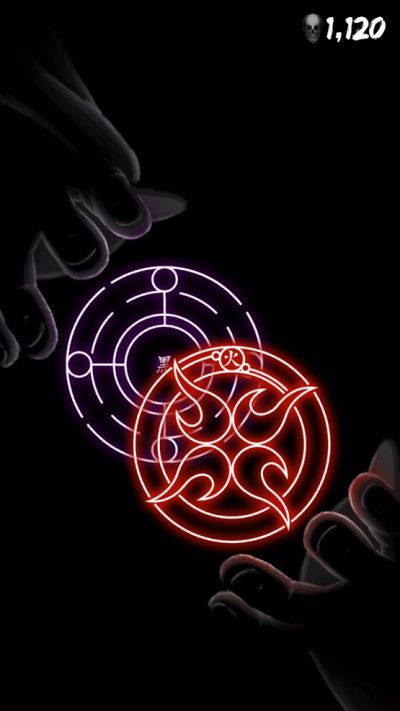 5. Use The Right Spell

Spells have different areas of effect. Some spells, like the explosion spells, tend to have a wide area of effect, but they cause minimal damage. Other spells, like the Death spell, focus on single targets, but deal massive damage. Knowing your spell’s area of effect will help you choose the right spell for every situation. If you have a lot of minions coming your way, use splash damage spells. If you are facing a boss, use the targeted spells that deal the most damage.

It is time to show off your powers in Madobu: Be the Dark Lord! Just remember the tips and tricks we gave you in order to become the most powerful wizard of all! In case you know additional tips for the game, be sure to leave us a message in the comments!