Leveled! Tips, Tricks & Cheats: How to Get a High Score

It’s been a while since we featured something nice, simple, and easy for casual gamers to appreciate, and if you’ve missed our coverage of those games, you might like Leveled!, a new iOS game from The Blu Market. The goal of this game is to stack pieces on top of each other and form the tallest structure possible, and to “stack them straight, not all disheveled.” This is a game about keeping things on the level, and if you’ve played Ketchapp’s Stack, the concept of this new title is pretty similar. It’s an endless game where the only goal is to stack those pieces as high as possible, and it’s one of those games that are easy to play, but hard to master and quite frustrating to play, though in a fun way that keeps you coming back for more.

That sums up the game and gives you a background of what to expect, and if you’re hoping to stack the pieces a little higher than you did on your previous best try, check out our list of Leveled! tips and tricks. You’ll be thanking us once you hit a new high score and create your tallest structure yet.

Leveled! does not come with any time limits, so you can take your leisurely time while setting the blocks down. Don’t go for the fast and furious approach, because that’s usually a shortcut to ending your run and killing your tower, unless you’re an expert who can stack pieces even at faster paces. It would always be better to take a deliberate approach, rather than speeding things up even if there’s no real need to.

In endless stacking games, it’s all about the stacking, redundant as that may sound. You don’t want to create a Leaning Tower of Pisa, you want to create something that looks sturdy and steady. And that’s the main focus of Leveled! – unlike Stack, the timing required here is far more precise, and the game would require longer and more serious practice. Don’t get discouraged if you aren’t able to stack a lot of pieces at first, but that’s why practice makes perfect – work on your timing, and, if we may offer a tip in that area, try tapping ahead, taking into account the time it takes for your finger to tap.

3. How To Work With The Barrels

Leveled! differs from Stack because it introduces barrels into the mix. You’ll get a barrel every two blocks or so, and it’s going to remain steady in the center of the screen, but will change in size in a similar fashion to the blocks. Now you want to wait until the barrel is at its largest possible size before letting it drop. After that barrel drops, a plank will follow next; if the plank is too small, it may tip over if you didn’t wait for the barrel to become as big as possible.

At a certain point in a run, the barrel will begin moving from side to side, and you may consider placing the barrel in the left or the right side, depending on how straight or how crooked your earlier plank placement was.

In relation to the tip we just gave you, it might not always be a good thing if both of the blocks are identical in size. If your stack is leaning dangerously in one specific direction at a given point in your run, you should balance things out by adding more blocks onto the side that isn’t leaning. That could prevent your stack from tipping over and ending your run for good. But make sure you aren’t adding too much weight, as that’s going to make the other side start leaning, forcing you to repeat this same process again.

5. What Do You Get By Connecting The Game To Facebook?

You have the option to connect this game to Facebook, and if you do, you’ll be rewarded by the game unlocking its second world, with nothing else required on your end. The second world is mostly a cosmetic change, and gameplay appears to be similar, if not exactly the same. But background changes are better than no change at all, and they could spice things up if the stock background gets to be too boring for you.

As for the third world, you’ll have to register a score of 70 stacks or better – quite high if you’ve just started out, but not an impossible number.

6. If Things Don’t Go Your Way, Then Hit Reset

Quick Reset, to be exact, but it does what it’s supposed to do – it resets the game and allows you to start from square one. You can find the Quick Reset button in the top left of your screen, and you can hit this button once you’ve dug yourself into a hole and found yourself with a structure you couldn’t manage and a score that won’t come close to your existing record. You will likely be using this button a lot when you’re practicing, but once again, it all comes with the territory – practice makes perfect, and if things weren’t going your way in any given run, you have the option for a do-over. 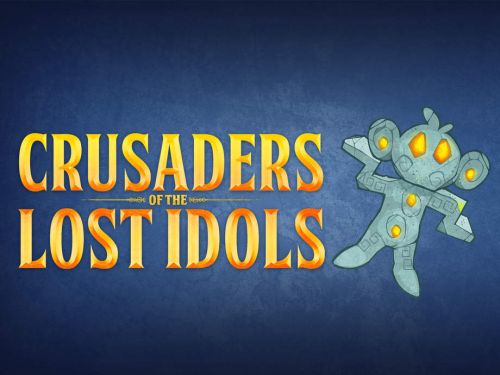 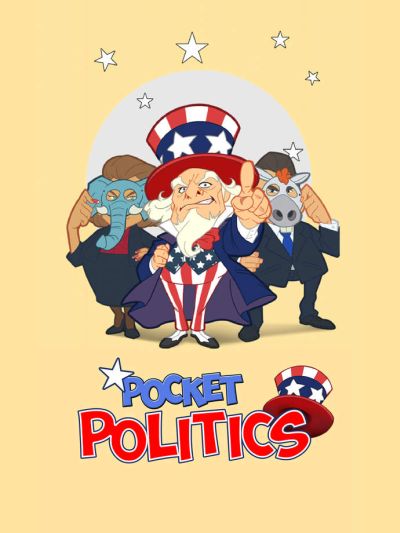