ZLONGAMES has just released a new gameplay trailer for Langrisser Mobile, and along with it comes the announcement of the official launch. The game will be released in selected countries on January 22. Yes, that’s just a week away. Final rush for pre-registration is reaching fever pitch as the game has already gone over the 300k milestone. If pre-registrations hit 500k, all those who signed up will receive an exclusive skin for their infantry soldiers. 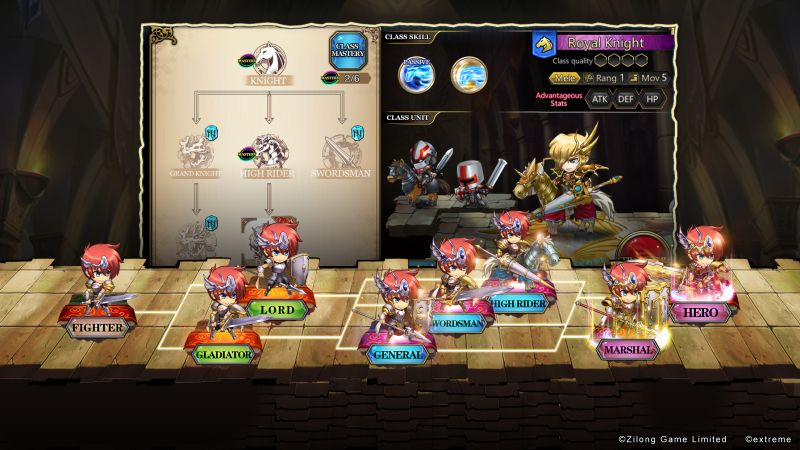 Langrisser Mobile is a turn-based strategy game and is the latest release from a series that began in 1991. The game utilizes the same class suppression and terrain effects of its predecessors, while adding class trees to allow players to fully customize their combat experience. Players may upgrade and change their heroes’ classes depending on what is needed for battle.

Fans of the Langrisser series can look forward to revisiting some of the towns and battlefield locations from previous games. These old locations, of course, have been updated and tweaked with modern visuals in order to fit into the visual aesthetics of the new game. Players also get to replay over 300 classic levels while meeting some of the most popular characters from the series.

Those who are new to the game need not be familiar with all the lore. Langrisser Mobile is an engaging strategy game that does pretty well on its own. It also brings along real-time PVP and PVE battles that have become staple in modern mobile games. Players can fully enjoy testing their skills and tactics against other players, or even team up in order to take on several Raid Bosses.

Langrisser Mobile will be free to play on Android and iOS. The first stage of the launch will only include 27 countries, including the US and UK. Players may visit Langrisser Mobile’s official site for the full list of countries where the game will be available. No additional announcements have been made regarding the launch date for other regions. 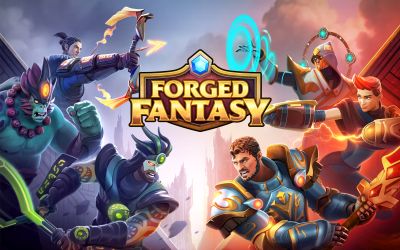 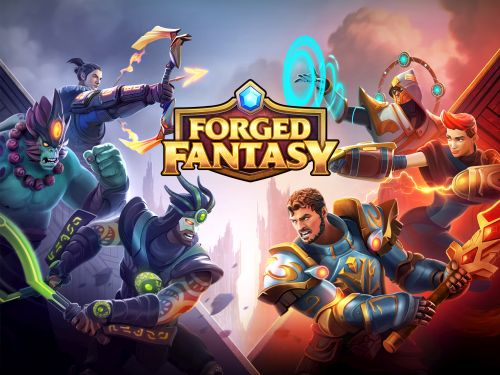