King’s Knight was originally released by Square in the 1980s. Fast forward to three decades later, Square Enix has decided to reintroduce the game by creating a mobile version of it on iOS and Android devices. The new game has an entirely new story, different gameplay, and of course, improved graphics. The developers also added the job elements feature as well as a multiplayer cooperative play where players can create a party of up to four members. Players can unlock over 50 different characters to help them on their adventures. King’s Knight offers the option to switch between classic two-hand controls and one-hand system that is optimized for smartphones. The vertical-scrolling battle system adds a level of difficulty to the game while staying true to the original game’s overall aesthetic. Are you ready to take on this new challenge? Don’t worry because you can always depend on our King’s Knight strategy guide if you need help!

Regalite is the premium currency of the game and it is used to unlock new characters and weapons in the gacha system. One character gacha costs 25 Regalite, while one weapon gacha costs 15 Regalite. If you save up your Regalite to unlock 10 gachas at once, you will get a bonus one for free. That means you can get 11 new characters for 250 Regalite or 11 new weapons for 150 Regalite. As you would expect, premium currency is difficult to acquire for free so try to get the most out of it if you can.

2. Hold On To Three Stars And Above

Since King’s Knight employs a gacha system, you can expect a lot of unwanted characters and weapons filling up your inventory. You are free to declutter any time you wish but make sure you don’t throw away anything that has a three-star rating or higher. If you get any high-level weapon you don’t like, you can just trade it in at the Shoppe’s exchange feature. You will need to trade in four weapons of the same rating in order to choose one that you like.

When you have the equipment you want, you need to upgrade it in order to maximize its use. Just go to the Tempering menu and upgrade your weapon until it reaches the max level. You can then go to the Reforging menu in order to unlock the weapon’s skills and increase its max Tempering level. Keep in mind that Reforging requires materials which can only be acquired by collecting treasure or completing levels.

There are several options for you to strengthen your characters. The first one is to unlock their abilities. You will need Zell, AP, and materials in order to unlock abilities. Additionally, characters who are three stars and above will need to complete a quest in order to unlock their last skill. The second option for beefing up your characters is to unleash their souls. Doing so requires special souls to accomplish but it will improve your character’s base stats so it will be worth the effort. You can unleash your character’s soul up to a maximum of five times. Make sure you continuously upgrade as much as you can to keep your team in top shape.

The King’s Knight may be a classic but it definitely has some new challenges in store for veterans and novices alike. Make sure you follow our list of tips and trciks above if you want to emerge victorious! 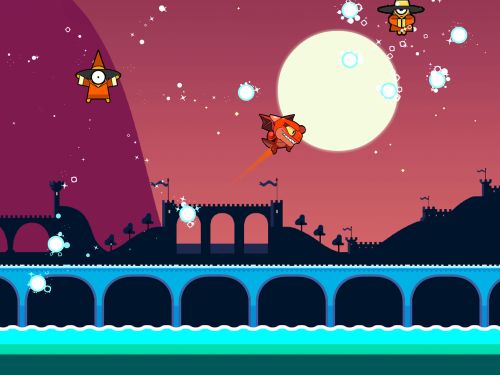 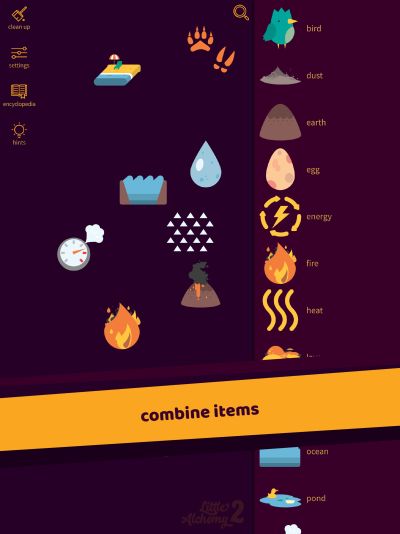 Next
Little Alchemy 2 Tips & Solutions: How to Unlock All Items
Click here to cancel reply.