It looks like that Mario Kart Tour is about to face serious competition in the mobile racing space, as Nexon’s much-anticipated kart racing game KartRider Rush+, has just garnered three million sign ups since its pre-registration campaign kicked off a week ago. This is a huge number, especially for a kart racing franchise, that previously hasn’t had much success in the West. 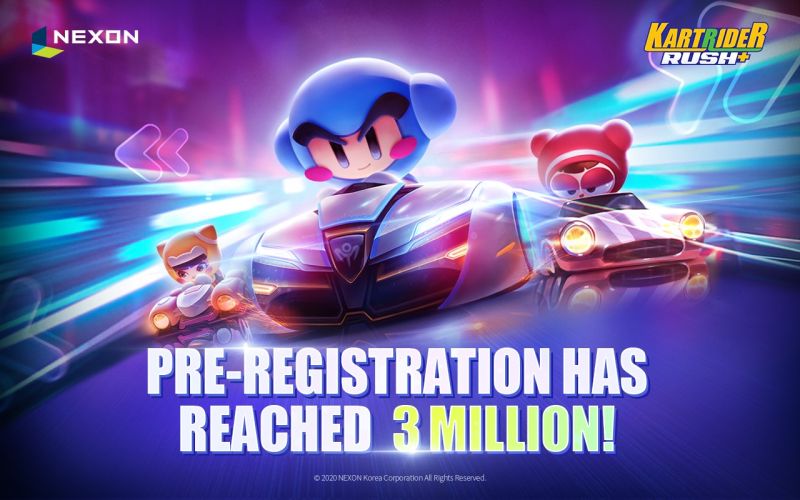 Based on the iconic KartRider franchise, KartRider Rush+ aims to offer a greatly enhanced karting experience compared to the previous iterations and will come with a few additional features to set it apart from the competition. For one, the game will introduce the mentorship system, that allows rookies to get help and advice from top-ranked drivers to improve their skills. In return, the mentors will receive mentorship perks and rewards. You will also have the chance to participate in the club system, that lets you partner up with other racers to complete challenges and daily activities, as well as earn more rewards.

The Home feature is another exciting addition to the game, that lets you customize your personal space with different in-game accessories, interact with friends and take part in mini-games.

If you want to pre-register for KartRider Rush+ and earn some goodies upon launch, then be sure to participate in the pre-registration event. If you sign up for the game, then you can net the following rewards when the game officially launches: Skelemech Kart, Slugger Dao Character, 5,000 Turbo Crystals, Angel Wing Headgear, Star Driftmoji, 1,000 Lucci Coins, 3,000 K-Coins and 500 Lucci.

While not an official release date, according to the App Store listing, KartRider Rush+ is expected to launch on May 31st. The game will be available on both iOS and Android as a free-to-play title, with option for in-game purchases. For more information on the game and the ongoing pre-registration campaign, feel free to head over to the official website. 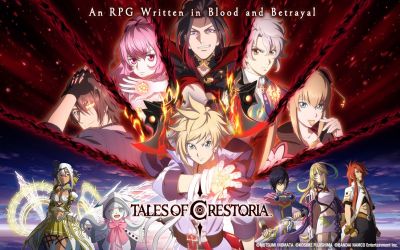 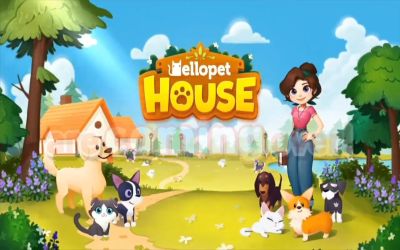