Disney wants to celebrate its new live-action version of The Jungle Book, and it’s doing so by releasing a new mobile game, The Jungle Book: Mowgli’s Run. This game is currently available on iOS devices only, and it’s a “fast-paced parkour runner” that will take you through jungles inspired by the film setting as Mowgli avoids various enemies, as well as obstacles in the game. While playing as Mowgli, you can collect honey drops and unlock new upgrades to help you run faster and make it farther into the game. You can also view clips from the new Jungle Book film, and leverage iOS 9’s new ReplayKit feature, which allows you to record your “epic runs and jumps.”

It’s a jungle out there, literally and figuratively. Can you help Mowgli go the distance, and can you help him parkour to the best of his abilities? It might not be an easy task, since you may probably be new to the game, as it’s just been released. But fear not, as our list of Jungle Book: Mowgli’s Run tips and tricks can give you an edge over other new players, and at least help you go farther through the jungle.

1. Look Before You Leap

We mean this literally, as it could be hard to spot the obstacles in the ground. It appears that the rocks and other obstacles blend in perfectly, almost seeming camouflaged. That means you should be keeping an eye on the ground that you run and slide on, particularly when you’re in an area where there are lots of honey drops. As gathering honey drops is one of the main things you can do in this game as Mowgli, it’s no surprise that those areas where they’re prevalent are also the most dangerous to cross.

2. Which Upgrades Should You Prioritize?

So far, the game has only two power-ups, namely Strength of the Pack and Sticky Honey Drops, which can be gathered by jumping as they float in the air. Once activated, Mowgli gets special powers for a brief period of time. By all means, go ahead and chase these power-ups, even if it means being out a couple honey drops in the process. Honey drops are well and good, but at the end of the day, you want your run to be longer, and these power-ups can help you to that end.

Strength of the Pack gives Mowgli a dramatic boost in speed, and also makes him invulnerable to enemies and obstacles. Should you veer away from the track, this power-up will reroute Mowgli to a safer path. Sticky Honey Drops works like a magnet of sorts, and allows Mowgli to automatically gather all honey drops he passes by, even if he’s in a different lane. Make sure to upgrade your power-ups as well; while they will always be temporary, the effect of upgrades on them is considered permanent.

4. How To Deal With Escape Scenarios

On occasion, Mowgli will have to move as quickly as possible to escape an enemy; this happens when he runs into a special area in the game, and starts running in slow motion. Now your first instinct may be to tap as quickly as possible the moment the green marker appears. But if you tap when the marker is not on the screen, Mowgli will trip and will go down to a lower path that doesn’t have as many rewards. Tap only when you see the green marker, and stay frosty when Mowgli has to face one of those escape scenarios.

The power-ups are helpful alright, but so are Mowgli’s Tricks, which are one-use only items available for purchase. You can activate the tricks at the start of each run, and once you’ve gotten done buying the permanent upgrades we told you about earlier, you can start spending on some tricks. You won’t regret it, as you can go considerably farther if you have them activated. 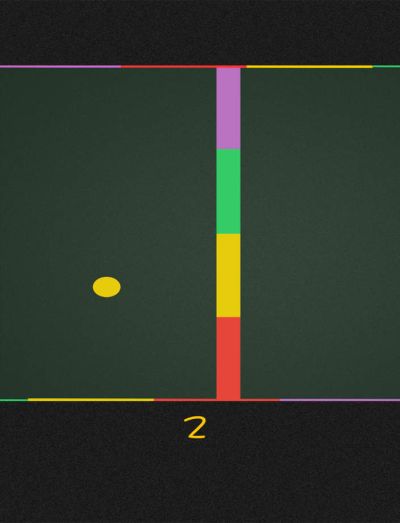 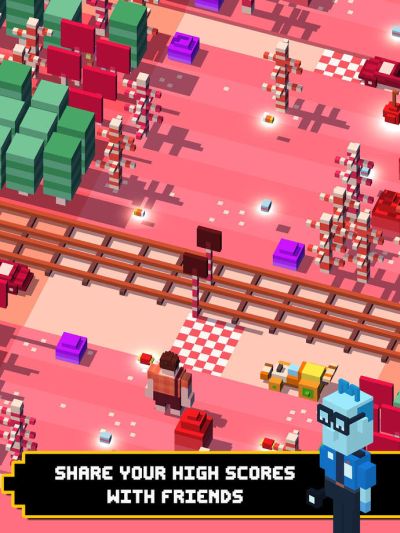 Next
Disney Crossy Road Tips & Cheats: More Secret Characters and How You Can Get Them
Click here to cancel reply.