Join Thousands Of Other Players In The Fantasy MMO Team Guardian

Team Guardian has landed on iOS and Android, making its way from PC to your mobile device at long last. Immerse yourself in an incredible world with hundreds of other players. You’ll be able to explore dozens of dungeons, engage in thrilling PvP content, and much more. It’s certainly an MMO you won’t want to miss out on this year.

There’s plenty to keep you busy in Team Guardian. Create a character from the more than 20 different classes available to you. Each one has their own distinct abilities and characteristics. You’ll be able to pair these skills up with other players to create incredibly powerful combos to defeat your foes.

With the character of your design, you’ll be able to explore exciting dungeons, which feature a multitude of different gameplay modes, like Escorting, Annihilation, and Defense. Play through the story campaign, or join a guild to work together to fight against other player groups for some awesome loot and control of the mines. On top of all of that, Team Guardian boasts plentiful boss fights, where you’ll team up with other players to challenge monstrous enemies for the chance for fantastic treasure.

The adventure is yours for the taking. Team Guardian is available right now on the App Store and Google Play. 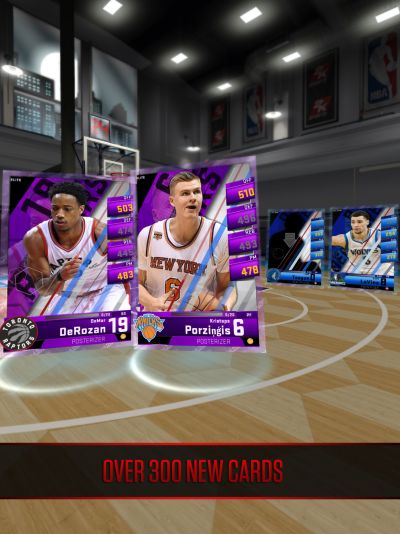 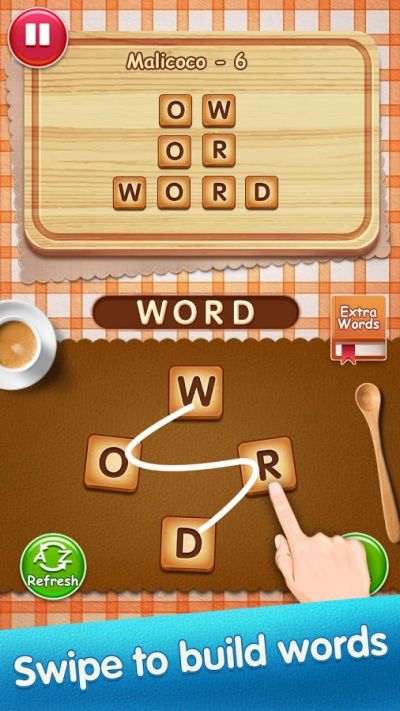 Next
Word Bake Answers for All Levels
Click here to cancel reply.