Some of the best-looking free to play games are released in Japan, and the rest of the world are left to wait in vain for the English versions. Players in North America and Europe now have two reasons to celebrate as SINoALICE and Another Eden: The Cat That Travels Through Space and Time have been confirmed for release in the west.

While the titles may seem unfamiliar, the names behind them are by no means unknown. Square Enix’s SINoALICE is a fairy tale-themed game from the creative director Yoko Taro. Fans of NieR and Drakengard series will be familiar with his work and should know just how refined his creations are. The game itself draws characters from popular fairy tales such as Alice in Wonderland, Aladdin, Snow White, Cinderella, The Little Mermaid, and more. The characters each have a core nature that defines them, shaping their roles within the game. 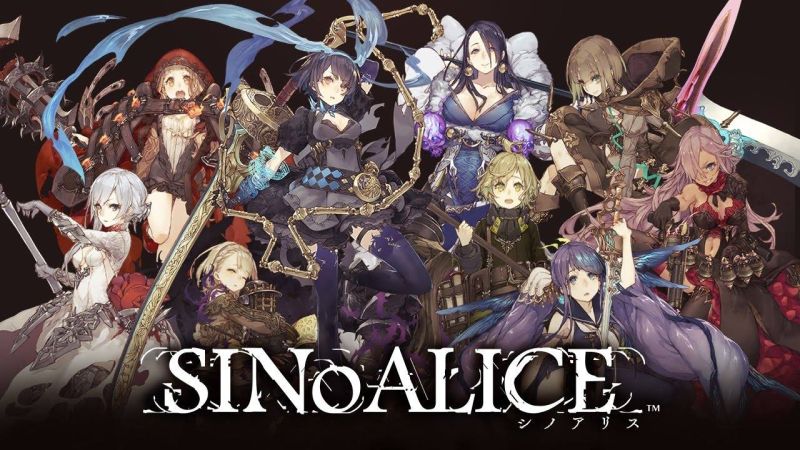 Another Eden: The Cat That Travels Through Space and Time, on the other hand, has its own set of heavyweight names to back it up. Writer Masato Kato and composer Yasunori Mitsuda, both famous for their work in Xenogears and Chrono series, lend their creative talents to this game. As the name suggests, the game involves time travel elements which means players will need to explore different times in order to progress. The game’s protagonists are Aldo and his sister Feene. Aldo will need to travel through time to keep a demon king from using Feene’s powers for evil. 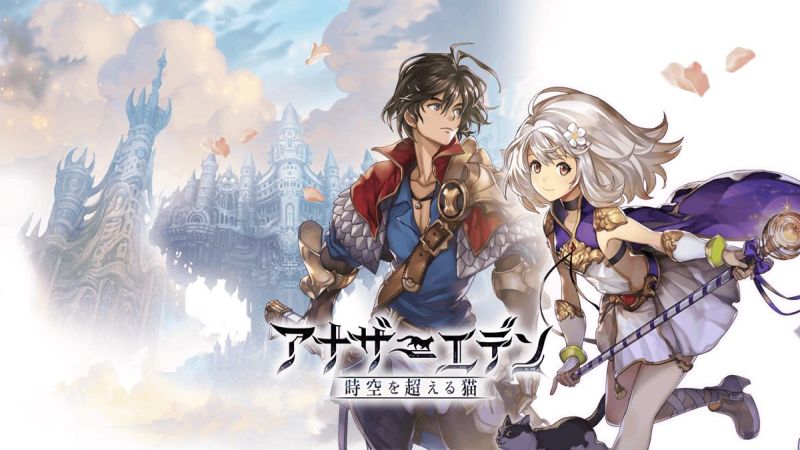 While no specific date has been announced for either of the two games, both SINoALICE and Another Eden will be available for free on both Android and iOS platforms. Plans for a Nintendo Switch port for Another Eden has also been revealed.