Island Raiders: War of Legends is a game from Tap4Fun that is very similar in concept to Clash of Clans and other strategic MMO (massively multiplayer online) games for mobile. This title is available for both Android and iOS platforms and the game promises a world of islands filled with untold treasures. You get to develop your island’s clan, recruit legendary heroes, build a powerful army and clash with millions of online players – indeed, there’s a definite social element to these games, as you won’t be competing with the game’s AI, but rather with players from all over the world. Now, that we’ve given you a brief run-through of what to expect, let’s get to our Island Raisers: War of Legends cheats & strategy guide to help you outsmart the opposition.

1. Use Free Speed-Ups And Enlist Your Allies For Faster City Buiilding

You’ll be given chances to speed up the construction of certain buildings, all free of charge, so don’t hesitate to use them when available. You can also take full advantage of being part of an alliance, having your allies speed up your city building by asking them to lend a helping hand. Just be sure to return the favor in order to stay in their good graces.

2. Look For Green Up Arrows To See What You Can Upgrade

Upgrading, as any player of these types of games should know, is an integral part of these titles. And if you need help spotting something for you to upgrade, simply look for the green arrow pointing upwards. Upgrade your Tribal Hall if you somehow run out of buildings to upgrade.

3. Upgrade The Tavern For More Heroes

Unlocking heroes in Island Raiders is quite simple. The first thing you have to do is to upgrade the tavern, then after that, you can scroll from the previous hero you had to the next one, and unlock them with your ore. Each hero has their own troops, which you can delegate to them at the Rally Point. However, keep in mind that this would cost you Recruit Points – it’s better to switch heroes or wait for the existing one to recover if you’re all out of Recruit Points.

4. Position Your Troops Near Your Heroes

5. Use Your Pearls To Buy Cottages

Pearls are the premium currency in Island Raiders, and we would advise you to use them to buy new cottages or upgrade existing ones. Upgrades reduce the time it takes for builders to finish their job.

Aside from upgrading cottages on your end, you can use super screws, which you’ll find in battle as an alternate way to level up the cottages you already have. In addition, you can buy super screws with the pearls you have. 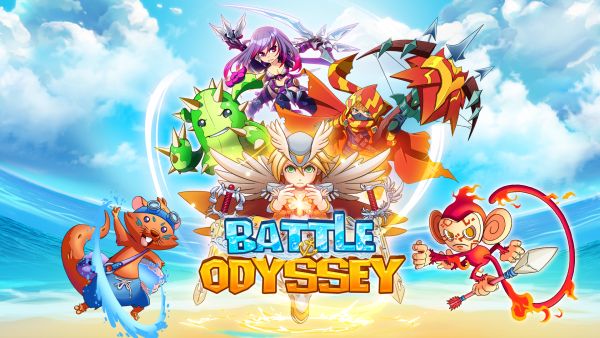 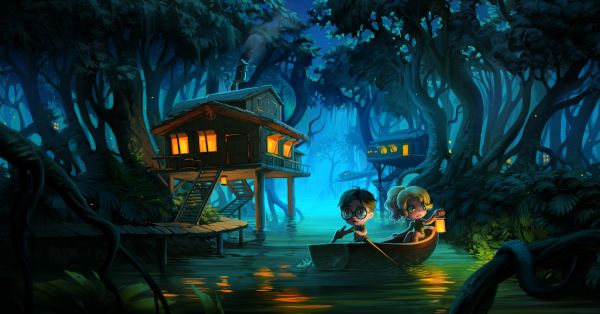