Into the Dead 2 (iOS) Guide, Tips & Tricks: How to Survive All Chapters

One of the best things about a zombie apocalypse games is that people can really immerse themselves in the story. PikPok’s new mobile game called Into the Dead 2 excels in this area as it treats its players in a gripping tale of survival and love for one’s family. This first-person runner walks you through the story of the main character as he tries to reunite with his sister by going through hordes of undead. The game starts out with your character driving a truck. After a short conversation with your sister over the radio, you get into an accident that sends the truck crashing. As soon as you crawl out of the wreck, you will find yourself immediately surrounded by zombies. You will need to run towards multiple checkpoints to make it back to where your sister is. Make sure you read our Into the Dead 2 strategy guide to learn how you can survive!

After the truck’s crash, you will be happy to know that your character managed to bring a gun along. This will help you ward off any zombies during your first run. Unfortunately, it won’t be enough to keep you safe for long as thing will get tougher as your progress in the game. You will need to pick up weapon parts as you play the game in order to build new weapons or upgrade existing ones.

Each level you play will have a set of goals for you to achieve. For every task you accomplish, you get one star. The goals usually are just normal things that you would do while playing such as surviving, killing zombies, and jumping over barricades. Some of them will be more difficult to do such as killing three zombies in one shot. Try to get more stars by replaying the levels. Stars can be used to get better loot crates so it’s worth the effort. The goals are shown at the beginning of each level but you can also check them at any point during a run by pausing.

3. When To Use Perks

As you play through the levels, you will occasionally be rewarded with Perks. These are temporary boosts that you can use during a run to make things a little easier. Avoid using your Perks on a level you haven’t played before. Remember, you can replay the levels as much as you want. So for the first playthrough, you want to just figure out the best way to complete that level. If you use a Perk right away and you fail the level, you would have wasted a precious commodity. Use Perks when you already have a good idea how to get five stars from the level and just need a little push to help you achieve it.

4. How To Unlock New Weapons

Even though you can replay the same levels over and over, it is still a good idea to move forward in the story. Completing chapters will reward you with blue prints for new weapons. You will only be able to get parts for those weapons if you already have the blue print. If you feel like grinding some levels, it’s a good idea to get new blue prints first. That way, you have a chance to get parts for your next weapon instead of just stockpiling old parts.

Into the Dead 2 provides different daily challenges for you to complete. If you are successful, you will earn rewards depending on which tasks you were able to complete. The good news is that these trials do not consume stamina. You also get to test weapons even if you don’t have them in your inventory yet. It’s a good way to practice while earning cool rewards at the same time.

Even though there are several goals that require you to kill a certain number of zombies, your primary objective is to survive. If you are low on ammo, don’t waste any more by needlessly killing zombies. Hold on to your ammo just in case you get into a bad situation. You can always come back and replay the level if you want to try to get more stars.

There are several large objects that are scattered throughout each stage. They usually won’t be a problem even if you run into them because your character will just go around it. The problem is that they block your vision and you won’t know if there are zombies hanging around behind these obstacles. By the time you discover a lurking zombie, it will be too late. Also, stay alert when approaching ammo crates as well since zombies can also hide behind them. One way to figure out if there are zombies hiding is to observe your character’s behavior. He will automatically raise his gun if there is a zombie within range. It is usually a good indicator that something is hiding behind an obstacle.

The only way to get more ammo in the middle of a run is to pick up ammo crates. You can usually spot them from a distance because of the smoke coming out of a green flare. The green flare will become more obvious as you approach the crate so you just really need to keep an eye out for these. Pick them up whenever you can but don’t put yourself at risk for the sake of getting ammo.

9. Be Careful When Reloading

There is no option to manually reload in Into the Dead 2. Your character will automatically reload once the cartridge is empty. Keep in mind that different weapons have different ammo capacities. You will be vulnerable while reloading so if you are surrounded, it might be a good idea to quickly switch to a different weapon. You can also force your character to reload early by firing all your bullets at distant zombies.

Aside from the different guns available in the game, you will sometimes find knives in the crates. These are great items to have because you if you get caught without ammo, you can stab an incoming zombie so you can continue your run. Hold on to your knife because it will be the only thing you can rely on when you are in a pinch.

It’s time to help your character return to his family in Into the Dead 2! We hope you’ve enjoyed our list of tips and tricks and they will help you survive longer in the game! If you have anything to add or have any suggestions, don’t hesitate to let us know in the comments! 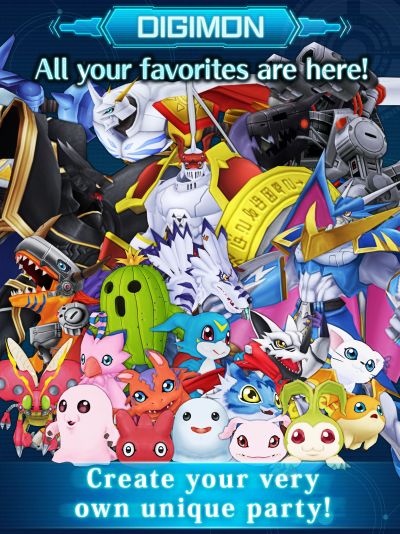 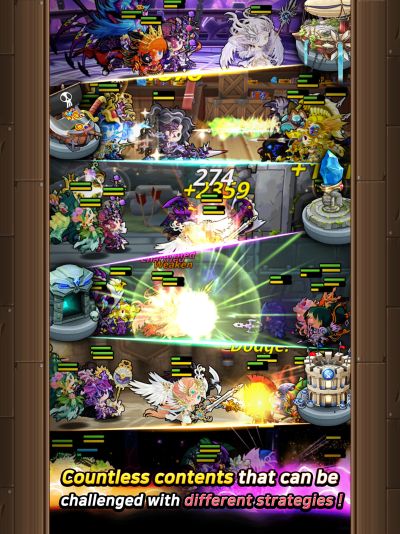 How do you use the knife in your inventory? It says to tap screen, but NOTHING happens! I have a new iPhone 📱 12 so it should work, but it doesn’t!

I’ve tried to use the knife 🔪 several times ,what am I doing wrong 😑