Woody™ Battle, from ATHENA Studio, is a fast-paced 1v1 block-based puzzler that you might have noticed being featured over on Google Play. This latest entry in the series marries classic Woody™- style gameplay with real-time multiplier action to great effect.

Matches are tricky 1v1 affairs where both players drag and drop blocks onto their own grid. Points can be gained by clearing lines, either horizontally or vertically. However, failure to leave yourself enough room on the board will result in failure, so thoughtlessly throwing down blocks isn’t recommended. 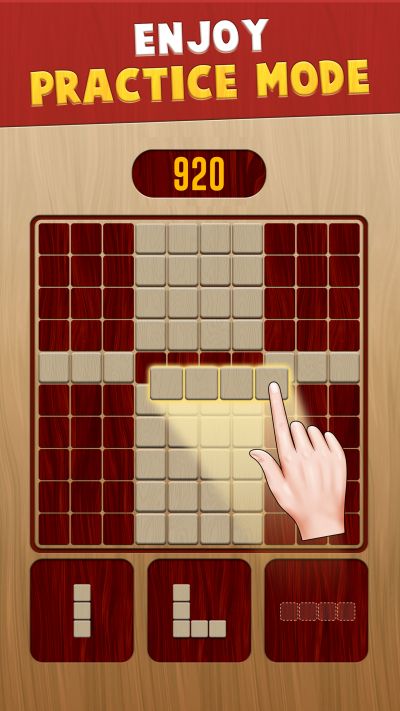 The goal of every Woody™ Battle match is to beat the timer and achieve the target score quicker than your opponent. Matches last 3 minutes, and if neither player reaches the target in the allotted time, or if you both run out of moves, the person with the highest score will be crowned the winner.

Tips and tricks to win every match

I suppose my first piece of advice would be to always start from the middle then gradually work your way outwards. The reasoning for this is that you need to be saving as much space on the board as possible. And, for goodness sake, clear any lines as soon as you’re able to do so. There’s absolutely no sense in leaving points unclaimed, so grab them while you can.

In the unfortunate event of you not being able to finish a line, you should still try getting it as close to completion as you can. Doing so will mean that it’ll be easier to clear it during your next turn. Oh, and before I forget, you should always be aiming to eliminate at least one line of blocks per turn. And, please, keep things neat and tidy; it just makes everything a little easier.

Other modes, analysing your opponent, and climbing the leaderboards 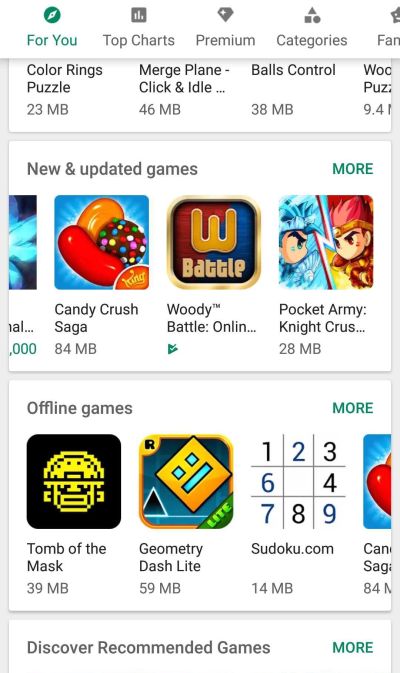 On top of the core gameplay, the game also offers a replay system to analyse previous matches, a live stream of your opponent’s progress to help you understand their strategies, global rankings and leaderboards to climb, a practice mode for those looking for a less competitive experience, and a ‘Play With Friends’ feature that allows you to search for and play with your best buddies.

If you’re looking for a puzzler to play with friends that’s both fast-paced and tactical, look no further than the excellent Woody™ Battle, now available for download over on Google Play.