Hit the Light is a brand new puzzle game from Happymagenta where you are presented with various neon light drawings and your job is to smash everything to smithereens. Available on Android and iOS platforms, this relaxing game lets you use metal balls, guns, ninja shurikens, and bombs to destroy all that lovely art. Sometimes demolishing nice things is just what the doctor ordered when you want to release stress. Of course, if you get to earn some points and gems in the process, that is even better, right? Randomly shooting at stuff is alright if you just want to hear the neon lamps break.

If you are aiming to clear stages efficiently, however, you will need to line up more shots perfectly. You only have a limited number of ammo, so you can’t really afford to waste them. Making those perfect shots is where our Hit the Light cheats, tips and tricks can help you, so check them out below!

The game gives you three types of weapons to play around with. Each one behaves differently, so make sure you pay attention in order to maximize their use. You are only given a limited number of ammo for each weapon type. If you use up all your ammo before destroying the entire artwork, then you fail the level. At this point, you will either have to spend gems to continue, or start all over from the beginning. We have listed the different weapons below so you can have a better idea of how to use them.

Triple Ball: As the name suggests, this weapon shoots out three balls at a time. Don’t worry because the three balls only count as one shot, so you will still be able to shoot seven times in each level using this. The three balls ricochet around the screen creating massive destruction.

Shuriken: Unlike a real shuriken, this one actually also bounces around almost the same way as the balls. The difference is that when it hits globes, it will not bounce back but instead break through until it hits a wall or a barrier. You only get two of these per level, so use it wisely.

Bomb: You only get one bomb per level, and it can be a bit tricky to use. You launch it the same way you launch the three balls, but it won’t bounce around or travel in the same manner. It is lobbed in the direction of your shot and it will explode on impact, destroying everything around it. It sounds good in writing, but only if you manage to hit your target.

2. Use Each Weapon Correctly

Now that you know how the weapons work, you need to learn the proper way to use them. First off, you should always use the Bomb first. Since it is tricky to aim, you would want to use it while there are still plenty of targets on the screen. Aim it at the area where most of the neon lights are concentrated. Once the bomb clears out a huge chunk of the neon lights, you can move on to the Shuriken.

The Shuriken should be able to clear most of the clusters that are left behind by the Bomb. Instead of aiming directly at the lights, though, you should aim it at the lowest sideways angle possible. This will help ensure that the Shuriken will bounce up and down the screen, maximizing the damage it deals on the neon lights.

Now that you only have a few scattered lights on the screen, it is time to use the Triple Ball. The three balls bounce around the most, which means they have the best chances of hitting any leftover neon lights. You can use the same style as you did with the Shuriken in order to maximize the bounce, or you can aim directly at the remaining lights. Even though the three balls spread out, the middle one always follows the direction of your shot, so it should be easy to hit specific areas with it.

As you progress through the levels in Hit the Light, you will eventually encounter colored globes and multiplier symbols on the screen. Hitting these can help you out a lot, so try to do so whenever possible. As mentioned earlier, globes can affect how the Triple Ball behaves. They also count towards completion, so you really need to hit them. Multiplier symbols, on the other hand, will multiply the projectiles that hit them depending on the number indicated. The more projectiles you have flying around the screen, the more you will be able to destroy.

Smashing through lights can be a lot of fun, especially when you have our Hit the Light tips and tricks to help you clear all the levels! If you happen to know additional tips for the game, feel free to drop us a line in the comment area! 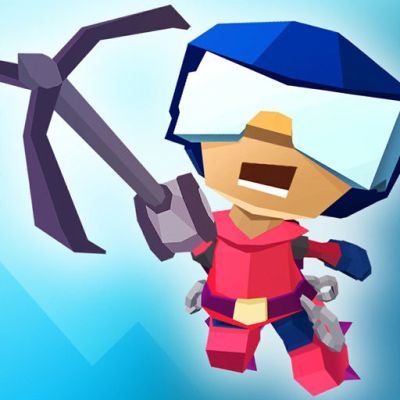 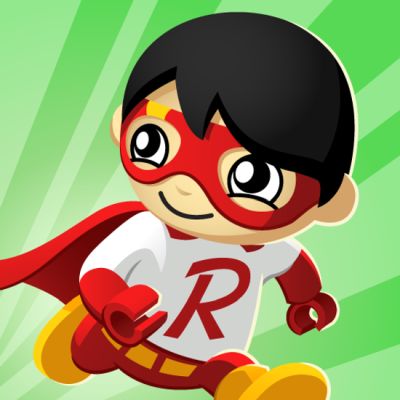