Hill Climb Racing is no longer a new mobile title, but that doesn’t make it any less fun to play. The game comes courtesy of Fingersoft, and is available for both Android and iOS devices. The title can be best described as a physics-based racing game with minimalist graphics. You’re in control of young aspiring hill racer Newton Bill, who won’t be satisfied until he has conquered the highest hills up in the moon. You get to drive different cars and upgrade them accordingly, earn bonus points for tricks, and gather coins to pay for those upgrades. Since we know it can be hard for you if your vehicle keeps flipping over or if you can’t make it past a certain hill, we’ve come up with a list of useful Hill Climb Racing tips and tricks for you to check out.

1. Avoid Flipping Your Car, Here’s How

Now, this won’t happen to you all the time, but when driving by a bouncing bridge, that’s when it gets very easy for you to flip your car and end your level. It’s most advisable to slow down your vehicle and brake well before the last plank of the bridge. Take it nice and easy when braking, though, as hitting the brakes too hard could also flip you over.

It will all be dependent on the level you’ll be racing in next, and your car’s present weaknesses. If you’re having a hard time getting up steeper hills, upgrading your engine would be the best way to go. Upgrading your tires should also be a good idea in such a situation. If handling is your car’s main problem, then upgrading suspension and 4WD would both work well. But if you’ve got a well-balanced ride with no weak areas, you can upgrade each four attributes equally, as opposed to focusing on one alone.

3. Spend Coins On Cars And Courses

Of course, you’ll be paying for your upgrades with coins, but aside from that, you can use them to buy new cars or buy new landscapes, or race environments. Doing special tricks helps you earn more coins, but don’t go overboard with the crazy driving and put your car at risk of a crash landing.

No, these red canisters won’t blow up your car – in fact, they’ll help you finish the level, because picking them up would allow you to fill ‘er up without having to go to a gas station. You wouldn’t want to run out of gas in the middle of a level, because that will end it for you.

5. Use Just The Right Amount Of Throttle When Driving

You want to hold the throttle down just enough so that your car can handle steep climbs, but cruise down smoothly when going down the hill. Sure, that will have you driving more conservatively, but at least driving safely helps your vehicle last longer. 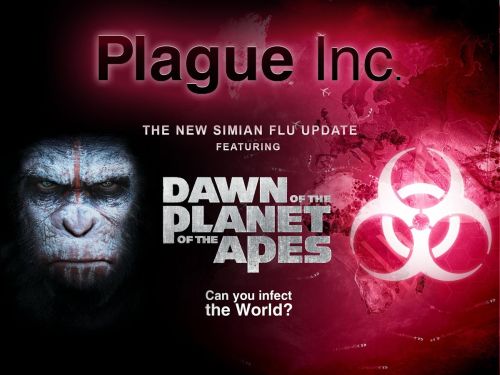 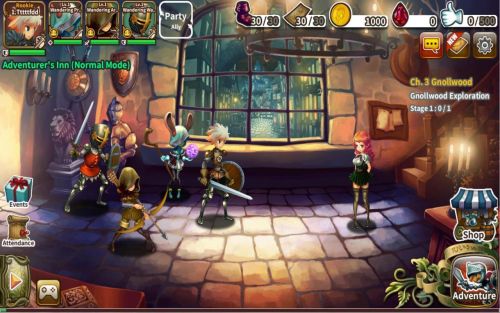