We’ve been covering a lot of word puzzle games recently, but we’ve got a different kind of puzzler for you now, which is available for iOS and Android devices alike. Code Computerlove’s new game The Higher Lower Game is a trivia game where the objective is to guess which search term gets Googled more – is Milan a more popular city than London? Which English football team is more popular on Google search, Arsenal or Manchester United? Who do more people search for, Kim Kardashian, or her husband Kanye West? Just choose which search term is the more popular one by choosing Higher or Lower, as you strive to get the most consecutive answers correct.

It can be hard to determine which search term is more popular than another – remember, this isn’t your average mobile trivia game! So without further ado, let’s get to the meat of the matter and move on to our list of The Higher Lower Game answers and solutions. We’ve listed all the search terms in this game, together with how many approximate Google searches they’ve gotten, and that should allow you to go on a hot streak, correctly guessing Higher or Lower on a regular basis. So which term is more popular? Read on, as the complete list is below! 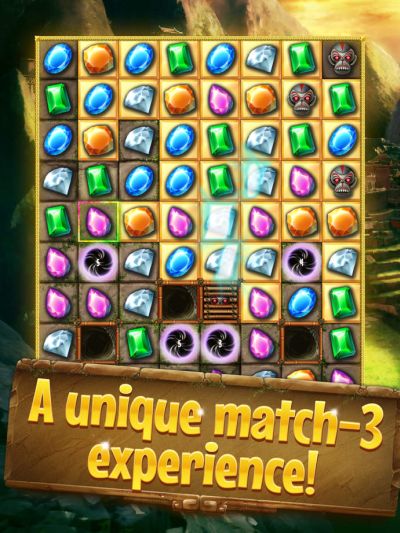 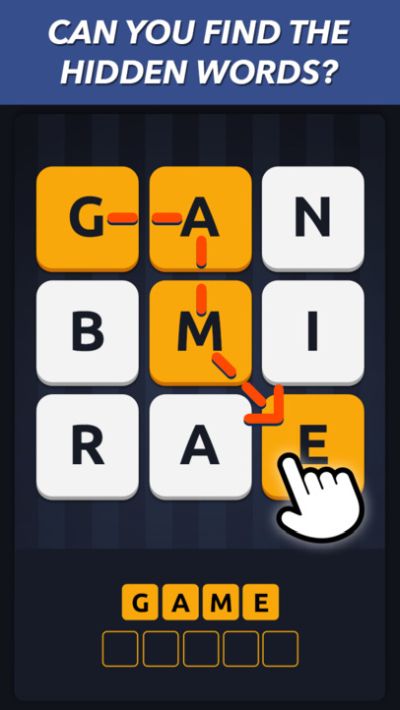 Next
WordsUp Answers for All Levels
Click here to cancel reply.