HAWK: Freedom Squadron is a new Android and iOS game from My.com, that invites you to grab your bros and plunge yourself into a breathtaking, fast-paced combat action. The game is advertised as an arcade title, but like a lot of companies are trying to do these days, My.com wants you to enjoy the social aspect of the game, as you team up with friends in “hardcore” raids against enemy squadrons – it could be someone you know who also plays the game, or a new online friend you’ve met while playing. There’s also an option to play the game solo in endless arcade mode, if you’re the type who isn’t a fan of anything multiplayer.

As you can see, there are multiple team modes, and something for everybody – solo players or fans of MMO titles, those who prefer endless casual titles and those who want something deeper and more intensive. But with all the types of aircraft to choose from, all the upgrades, and all the missions and challenges in the game, you may find yourself wondering how to get the most out of your experience. So read on, and check out our HAWK: Freedom Squadron tips and tricks, as we show you how to take out the bad guys, regardless of the mode you prefer.

This is one of those games where stringing together combos is one of the primary keys to success. In fact, getting a chain together is the main thing you want to do here. Keep a close eye on your combo counter on the top right corner, as it’s going to increase by one each time you destroy an enemy ship. This counter can go as high as x20, and once you’re there, each kill will become worth 20 times the value of an ordinary kill. Keep this combo counter going as long as possible and don’t let the string be broken, as that’s what you need to do to ensure yourself of the highest possible score.

Now that you know the importance of stringing combos together, here’s what’s going to break the string – damage on your ship. That would suggest you should focus on avoiding damage, rather than increasing the combo counter; the latter is important, but you can take your time, only go for the best possible shots, and avoid enemy fire and obstacles for as long as you could.

2. Don’t Take Too Many Risks

You may be thinking of getting trigger-happy early on and firing with reckless abandon. That’s well and good as you try to get used to the mechanics and nuances of HAWK: Freedom Squadron. But building on the tip we told you about above, you should remember that your ships can easily get dinged by enemy attacks, even if you’re relying on devices that improve your ships’ health. This applies especially if you’re still using the stock ship you begin with, the Sparrow.

Taking risks is not often recommended in this game. For example, you might want to lay back and avoid a potentially dangerous situation if an enemy ship is moving toward the bottom of the screen and your chances of destroying it are slim to none. Don’t try to take all the enemies out; again, you have to avoid damage to keep you combo string going, and make it to the end of the stage.

Avoiding bullets is important when it comes to maintaining a combo string and you should closely monitor where those bullets are heading. To that end, it’s also important that you pay close attention to your ship, and avoid placing your fingers in such a way that you can’t see your ship’s path anymore. Drag away from your ship so you can get a clear view of where you’re headed.

When you’re fighting bosses or in a similarly chaotic, dangerous situation, here’s another trick you can try for yourself – a very simple one, but quite useful. Avoid enemy fire by looking at the area immediately surrounding your ship and chances are you’ll still be in good hands, even if things are going haywire and you’re finding it hard to concentrate on the action.

Avoiding damage could become tricky once you find yourself approached by hordes of enemies, and you won’t be able to get a good shot at all of them. But there’s a way to get around this, and that’s in the form of the nuke that will spawn somewhere next to these enemy ships. Once you shoot the nuke, that’s going to create a huge explosion that will take out any ship on the screen. Use this strategy when trying to wipe out a lot of ships, and you’ll be watching your score rise exponentially.

5. The Black Box Can Fuse Devices Together

Devices can make your ship better, but you can also make use of the game’s fusion mechanic by means of the black box. Use this item to combine four devices and come up with a much better, singular device. This is a great way to get rid of parts you don’t need, and if you’re able to use the same device for all four of the black box’s slots, you’ll get the same device, only much, much better.

There you have it! That’s all the tips you need to know to succeed in HAWK: Freedom Squadron. If you know additional hints for the game, that we haven’t mentioned in this guide, feel free to let us know! 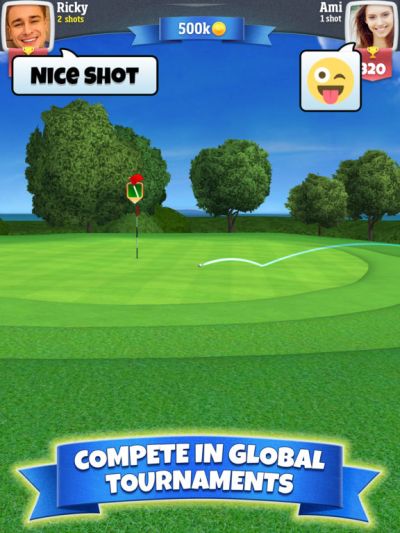 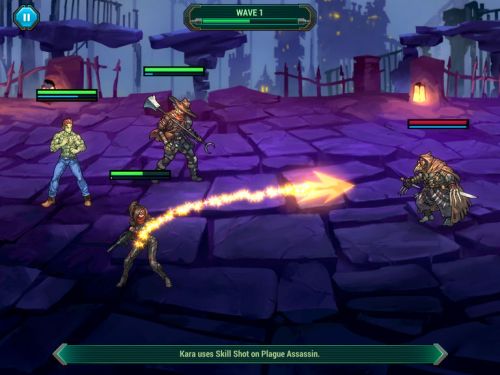 “ if you’re able to use the same device for all four of the black box’s slots, you’ll get the same device, only much, much better” wrong If you combine 4 devices which are the same you will get completely different one

Because frank and head hunter can't be friends. Tell your husband to change his name to longbun76

My username is frankiej my husband is haedhunter76. We can't play the game as friends. Any ideas why?