Want to play a casual golf game on mobile against real players, but one where the “real players” aren’t necessarily named Tiger Woods? You know what we’re talking about here – Playdemic’s Android and iOS title Golf Clash is not one of those hardcore sports games where you’ll be dealing with tons of ratings, numbers, and real-life PGA stars. It’s a more casual title where the focus is on getting social, facing human opponents in real-time, one-on-one golf battles. And it’ll be all about how well you time your shots and how well you upgrade your clubs – it’s mostly skill-based, not ratings-based, and that’s one more reason this should be your golf game of choice if you’re into the casual gaming thing.

So how can you properly time those shots? How do the upgrades work? You want to beat more opponents, of course, and you need to do those two things in order to achieve success in this game. But we’ve got what you need if you want to improve your mobile golf game – a list of Golf Clash cheats, tips and tricks. We’ve got a few things you need to keep in mind, so read on and follow these tips the next time you play!

1. Use The Right Amount Of Power

There really isn’t much to the regular shot stage of the game. But it can get tricky if you’re a beginner, and we can show you what you need to do. At this regular stage, you will be asked to pull the ball into the circle, and as you do this, you should look out for the target circle turning blue. That’s how the game will tell you that you’ve got the right mix of power and distance. But there may be instances where you’ll need to add a little more power to get a better shot off. The game will let you go a little further and keep pulling the ball back, and once you do this, don’t panic just yet, even as the target circle may try to throw you off and the power arrow moves even faster. Yes, there’s a risk that you will miss the shot badly, but if you increase the power and pull the ball back ever-so-slightly, you might end up making a better shot.

2. How To Upgrade Your Clubs

As we mentioned in the game’s overview, it’s mostly about your own skill, and not any special character ratings and statistics. That means that if there are two players with similar skills and just the right timing and power, the deciding factor will be the quality of clubs, which is something you can control through upgrades. So how does the upgrading mechanic work in Golf Clash?

For starters, you will be getting chests as you keep challenging more opponents and completing games. You’ll first need to unlock the chests before redeeming the freebies found inside, and this could take a while – you need to be patient here. Open chests at the moment you receive them, and make sure you do this if you don’t want to have a long list of chests “waiting in line” to be opened. You will mainly get coins and gems when you open the chests, but aside from that, you can also get new clubs. Getting the same club when you open another chest will allow you to get “parts” for the club, and when you’ve got enough parts for the club, you can improve its stats through upgrades. Clubs can be used immediately once you unlock them, but make sure they’re upgraded regularly.

Aside from your clubs, balls can also influence your success on the game, though we should reiterate that this is a game of skill, not a game of stats. Golf balls don’t just come with statistical boosts, but also have special skills, such as Sidespin, which allows you to do just that – have balls that spin sideways once you shoot them, and Wind Resistance, which cuts down the wind resistance after shooting. But take note that balls are not permanent items; once you use them in a match, they’re gone for good. You can only buy them in the shop in the form of packs, and you’ll need to spend gems, the premium currency, to buy them.

Well, not really, as curveballs aren’t as fast as fastballs, and are mainly meant to throw opposing batters off with their spin. But you get the idea – in Golf Clash, top spin and backspin are fancy techniques, trick shots of sorts, and you can use both to make balls spin in a certain direction faster, while slightly changing the path of the ball. Sideways spin is available in one of the above-mentioned special balls. It’s not mandatory to use any kind of spin when shooting the ball, but if you can master the art of the spin, it’s going to help you beat more opponents.

5. How To Get More Chests

We mentioned chests and gems above, the former containing the latter, among other goodies, and the latter being your premium currency which you will use to buy balls. How can you get more of each? The first method would be to aim for a high ranking in league play. Each time you move up in rank, you’ll have a better chance to get more cards inside the chests. You can also complete achievements, which are completed by playing the game naturally; some of them will give you gems as a reward. And lastly, connecting your game to Facebook will reward you with a free Platinum Chest as a freebie.

These would be our tips and tricks for Golf Clash. In case you know additional hints for the game, be sure to let us know! 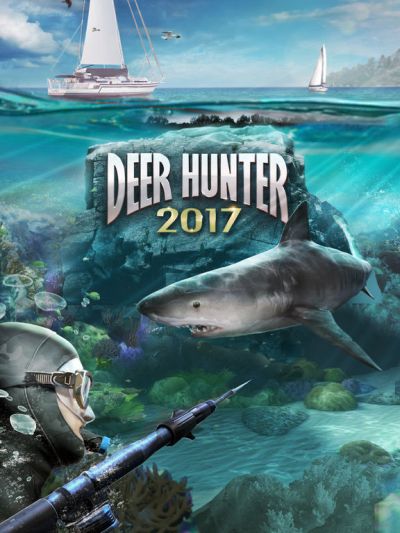 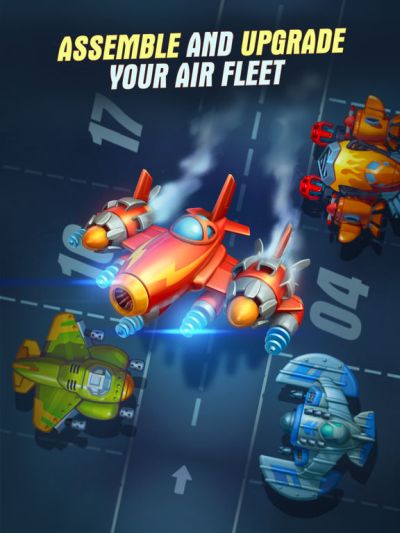 Well Ladies and Gents, It's been a long time coming that I got to say something in a Thread! I am loosing My a$$ of to a glitch that makes My short shots come up short, or will make the shot completely different then what I know the Shot was to be! This Glitch can be seen in the Replay section! When a short shot is played, and You notice that the ball did something weird like, come up short of the pin, when perfect power, perfect shot and your like that's money in the bank, but wait, why did the ball stop like 2 or 3 yards short of the hole, when You know the the line was THROUGH the hole, well, look at the replay and see if the Ball was moved up by the GAME, NOT YOURSELF to make the shot come up short?!!!! I've LOST so many Trophies and Coins due to this GLITCH I have found! When I asked GC, they said the replays are not even Real????????? WTF does that Mean? The ball does what the replay shows, but in the real game the ball is in perfect position and released perfect! So, what is to be said about this?, 1st of all, I've found a Glitch that GC says is not there, but can be SEEN OVER AND OVER and over and over again! Any Comments, please feel free to say W/E comes to Mind! TY, Pablost!

I have 40 draw and can't win one of them, when I take a shot it is ether way to short or way to long, and I take the say shot as my appointment..

Do not spend money on this game. They put cheats in the game play. It’s very frustrating to say the least. Skill, clubs, and balls will only get you so far. Once you get into the “You can’t make a shot phase of the game, stop playing”... they just want you to spend more money.