Niantic and Warner Bros. have finally revealed new details regarding their upcoming Harry Potter mobile game, Harry Potter: Wizards Unite. The launch of the new mobile game is scheduled later this year and will be available for Android and iOS devices alike. The good news is that Android users can pre-register for Harry Potter: Wizards Unite right now! Unfortunately, the game is not available for pre-registration on the App Store yet. However, the developers advise iOS users to stay tuned for future updates regarding pre-registration. 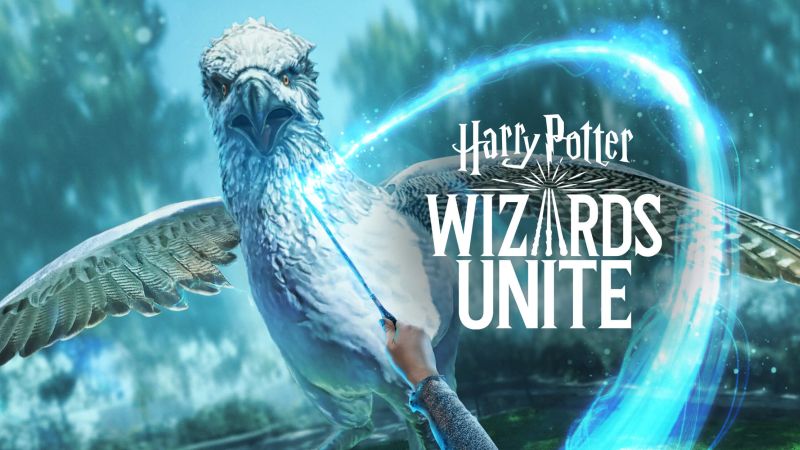 Players are expected to explore the map and discover the magic traces that will allow them to locate the Foundables, which can be found anywhere: banks, schools etc. Once you collect them, your task will be to protect them and take them to the Wizarding World. This will win you amazing rewards!

The Confoundable magic may sometimes hinder you. To repel it, you will need to use spells. Casting a spell will have your Spell Energy decrease. Fortunately, you can replenish it by visiting Inns and collecting drinks and food. On your quest, you need to make sure that you collect all the ingredients you find. You can use them to brew potions. The Fortresses allow you to participate in real-time multiplayer battles and fight against Death Eaters, Dementors, or other nasties. You can face them alone or bring your friends with you!

You can find more information and updates on the Harry Potter: Wizards Unite official website.