Hammer Time! Tips, Tricks & Cheats to Get a High Score

The Binary Mill’s Hammer Time! has nothing to do with the guy who performed “You Can’t Touch This” back in the early ‘90s – no, it’s not what you’re thinking. Instead, this casual Android and iOS game allows you to fend off an onslaught of angry boulders with well-timed swings of your hammer. And as you continue keeping those boulders away, your score will increase. That may sound easy enough, but things will get fast and furious in a hurry, as boulders will roll in faster and in greater volume; a poorly-timed swing of the hammer may spell “the difference between glory and destruction.” The game also has multiple hammers which you can unlock, including Thor’s hammer Mjolnir, and even a prosthetic leg.

In the end, your main objective would be to earn as many coins and score as high as possible, though as the game description itself has warned, this is something that is easier said than done. Check out our Hammer Time! tips and tricks and we’ll show you how to improve your high score or earn more coins for buying new hammers.

1. It All Depends On How Long You Hold On To The Screen

If you hold down on the screen for just a few split-seconds, you’ll be swinging the hammer very lightly. Conversely, if you hold down much longer than just a split second or two, you’ll hit it harder, and that’s how you’ll need to swing if you’re dealing with large, fast boulders. Just keep holding down until the hammer swings by itself and you’ll be swinging as hard as your hammer possibly could, with a second swing after the hammer comes back around. That allows you to cover a much wider range.

2. Optimizing Your Attacks On The Boulders

Swinging the hammer smartly is important in Hammer Time! One way you can do this is by using a hard, powerful swing to take out multiple boulders at once. You can also do quick taps to back up the boulders, then eliminate them with a harder swing. Just remember that if your castle gets h it thrice, that’s it for you and the round is over.

3. How To Earn Coins

There are different ways for you to earn coins in the game, including watching ad videos and collecting free prizes. For the latter, they will first show up after a minute, then after two, and so on until they appear every few hours or so. As for the former, ad videos appear at random after rounds, and the wait will be worth it, as ad videos are worth a substantial amount of coins.

4. Candy Cane Or Mjolnir, It’s All The Same In The End

You may have gotten excited when you read that Mjolnir, a.k.a. Hammer of the Gods, a.k.a. Thor’s Hammer, is among the different hammers you can purchase. You can also buy a candy cane-like hammer or a prosthetic leg. No matter what you choose, though, they only look different, and all swing in the same way. Such is to be expected in casual titles such as this, though there’s always a case for using something that merely looks different – at least that breaks the routine of using the same old hammer all the time.

That’s it for now, as far as our Hammer Time! tips and tricks are concerned. If you know more tips for this game, don’t hesitate to share them with us! 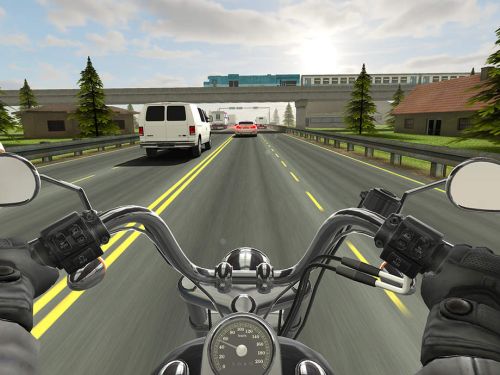 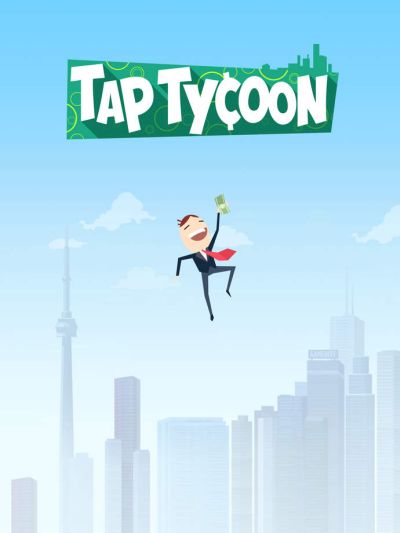