Guitar Band Battle is a multiplayer rhythm game from Zeeppo for Android and iOS mobile platforms. In this game, you get to experience what it is like to form your own band and launch your career. As the lead guitarist, you will be in charge of recruiting a bassist, drummer, guitarist, and vocalist. Your band will start out in the garage and will slowly work your way up to stardom by competing against other bands. Go head to head against players from all over the world in order to advance your band’s career. Collect dozens of unique guitars and customize them to suit your own style. Continuously upgrade members of your band as well as your instruments to ensure you can keep up with the competition. If you need some help on your path to become a rock ‘n’ roll hero, then be sure to check out our Guitar Band Battle tips and tricks right after the jump!

One of the most popular features that separates this from a lot of other mobile rhythm games is the ability to upgrade. While skill still plays a huge factor in your battles, being able to upgrade adds a level of complexity to the game. Since you have multiple band members, each with their own instrument, it would be best to keep their upgrades at the same level. This will ensure you are able to maintain a well-balanced band throughout the game. The good news is that there is no particular order that you will need to follow for your upgrades. Just make sure you will have them all at the same level eventually.

There are two types of free cases that you can get each day. The first one comes after you win 10 versus battles for the day. Make sure you take the time to play until you have these 10 victories daily because the free case you get from winning has better rewards. The second types of free case can be claimed every three hours. You can have up to two of these piled up before opening so just make sure you log in regularly to pick them up. As mentioned above, succeeding in this game requires more than just skill, so make sure you take advantage of these freebies as often as you can.

Even though the main draw of Guitar Band Battle is the player versus player feature, there is nothing you can do to influence your opponent. The only thing you can control is your own performance so it doesn’t really matter who you go up against. The good news is, you have the same set of songs as any opponent so you can prepare as much as you can before battling it out against other players. Each song has the same series of notes so it is only a matter of memorizing them in order to maximize your scores. Try to master the most difficult songs in the game so you can easily get top scores regardless of who your opponent is.

4. Wait Before Using The Bonus

Guitar Band Battle gives you the option to use a 1.5 bonus at any point of a versus battle. Most new players make the mistake of using this as soon as the song starts, thinking it will help them get a head start. The best thing to do is wait until you have a 4x multiplier active before activating the 1.5 bonus. Even if you didn’t get that head start early, you can easily catch up if you use the bonus at the right time. If you have the song memorized, you will be able to predict when the high-scoring notes will come up.

Getting a perfect combo is important but, for a lot of your games, it will not always be possible. Instead of stressing out about every single note in the song you are playing, it is better if you stay focused on the long notes that come up. Long notes are those that you need to press and hold in order to hit. You get points for as long as the note is sustained, helping you build up your multipliers quickly. Unfortunately, missing one long note has an equally devastating effect on your scores. Anticipate these notes and make sure you hit them no matter what.

That’s everything you need to know to be successful in Guitar Band Battle! The journey to become rock and roll superstars can be difficult but with the help of our tips and tricks, you will get there in no time! 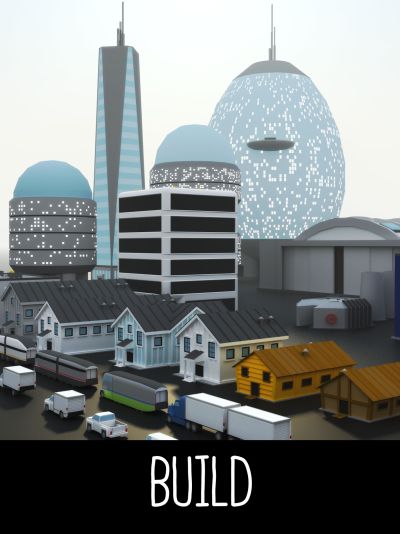 Do you have any idea how long or what particular timeline does this game follows as to what they call as "season"?