Green the Planet is an iOS game developed by PUMO that, in a way, pays tribute to vintage ‘80s gaming, at least as far as graphics are concerned. According to the game’s description, you have landed on a desolate wasteland of a planet and your mission is to bring back the wasteland’s greenery back to where it used to be. In order to do this, you should collect any number of objects that fall on the planet’s surface, and turn comets into energy by means of the Comet Decomposer. It’s a unique game for iPhone and iPad users and if you find yourself stuck somewhere in this game, you may want to check out our Green the Planet cheats, tips and tricks.

In this game, you would be able to purchase upgrades that could help you in any given level, but the item you have to upgrade first and foremost is the collector. That would allow you to earn yourself more energy in a shorter period of time.

2. Next Upgrade – Your Comet Detector

Though you want to prioritize upgrading your collector, you should also pay attention to your comet detectors. This would come in handy when you are faced with stronger comets. Likewise, you can also upgrade green level, so as to attract these stronger comets.

3. Stick To Your Missiles And Lasers

There really is no such thing as a bad weapon in Green the Planet. But some weapons tend to work better than others, and in this case, we’d be referring to your missiles and lasers. The former weapon tracks comets and gets you out of tight spots, and while the latter weapon isn’t exactly the most powerful one out there, you’ll get a lot of mileage in your game if you use them together with your missiles. Just don’t rely on them too often when trying to tackle stronger comets.

4. Use Your Energy Wisely

After restoring the barren wasteland in full, you’ll start anew with a fresh restoration cycle, and your green level will be back to zero. Yes, you’ll be starting from scratch in that regard, but then again, you’ll be carrying over the energy left over from the previous restoration cycle. In other words, it’s good to have a lot of energy carried over, as this would make it easier for you to restore the new planet if you had enough saved up, hence allowing you to buy more upgrades from the get-go.

This tip may come about as a no-brainer for some of you, but if you really want to improve your game on Green the Planet, there’s no better way to do this than playing regularly. Even if you play for about 30 minutes a day, that practice will give you the preparation you need for tougher levels, and when combined with patience, you’ll know what works and doesn’t as you work on saving your energy, making the right upgrades, and restoring green levels faster. 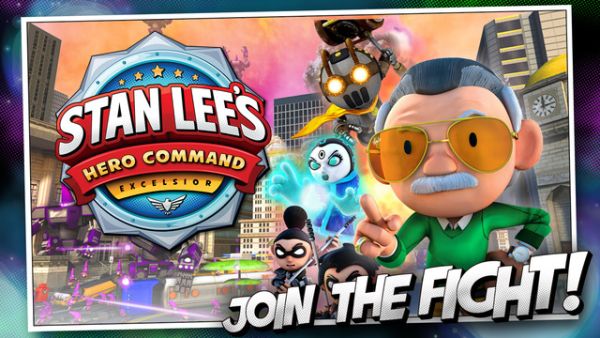 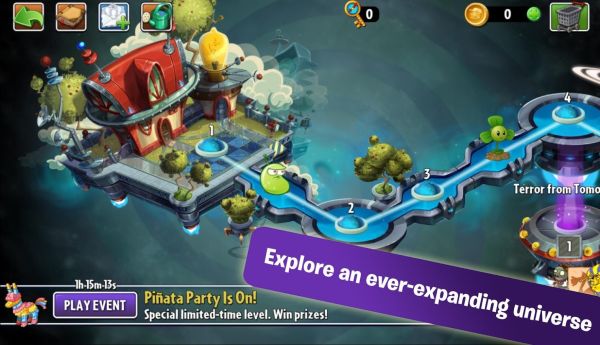