Godfire: Rise of Prometheus Cheats – 5 Tips & Strategy Guide to Dominate As a Titan

Vivid Games’ Godfire: Rise of Prometheus is an action-adventure role-playing game that puts you in control of the Titan Prometheus. In the game you take part in an epic adventure to retrieve the all-powerful Godfire Spark and save mankind. Like in other RPGs, you’ll be taking part in your share of boss battles, and while the game’s description is a bit on the short and sweet side, Vivid Games promises “next-gen quality graphics” and an “epic story” voiced by professional actors. So how do you play as one of the best-known Titans out there if you’re just starting out? No need to break a sweat, as we’ve collected some Godfire: Rise of Prometheus cheats, tips and tricks for beginners right here.

There are several ways in which you can do this, and the most simple would be by completing any given stage. This will give you rank points, and when you reach certain levels, you’ll get some free sparks as a reward. You can also complete achievements, as illustrated in the Achievements section. Completing quests on Story Mode (more on this below) is a third way to earn free Godfire Sparks; this can be done by completing a set of quests. Lastly, you can randomly earn Sparks by playing in Survival Mode.

2. So What Can You Spend Those Sparks On?

Godfire Sparks are, as you may have guessed, premium currency. So with that in mind, we would suggest that you use your Sparks first on your stats, then use them on your most powerful weapons, armor, or other types of equipment. By “other types” we mostly mean Perks, which you can carry up to two of – these can be equipped to give you an edge in battle.

3. Replay Levels If You’re Stuck On A Quest

As quests are cumulative, that means you can replay any stage in a quest until you’re able to fulfill the requirements. That’s the beauty of RPGs like Godfire: Rise of Prometheus – you can win rewards even if you’re just playing the same stage over and over again, or “grinding” in gaming parlance.

4. Choose Your Weapons And Other Items Wisely

Always read the description of each stage or quest you’re playing, as that could tell you a lot about the type of weapons, armor, or Perks you should be bringing with you. For example, you’d want to use Chrion’s Blast in Survival Mode, as it’s great when it comes to attack points, but useless when it comes to regaining health or wrath from Prometheus’ foes.

Probably the easiest way to do this is to grind it out in Survival Mode; you can randomly earn them by breaking vases or looting chests with a white aura. As an aside, yellow chests earn you wrath, while red chests give you more hit points. Likewise, you can also break vases and open chests to get yourself some coins in Story Mode, preferably with the use of the Ariadne’s Thread Perk. Lastly, you can like Vivid’s page by logging into the Store with your Facebook account; that too can get you some free coins. 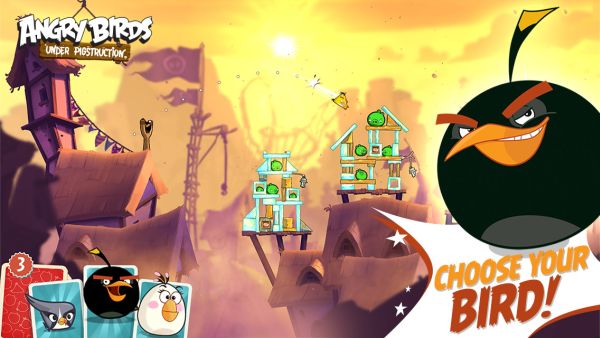 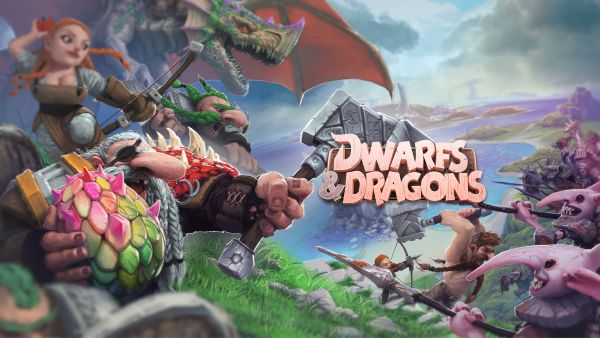