If Pokémon GO broke down the augmented reality walls for all things creature collecting on mobile, Clash & GO is the new game from Elyland looking to do the same for city-builders. Releasing today for both iOS and Android, the game combines real-time strategy with geolocation features to make building your own empire more immersive than ever. Clash & GO has you developing the ultimate space city, made possible through mining resources, training up troops, and taking over player-controlled geo-objects present in the real world. You’re never limited to the boundaries of your phone screen in Clash & GO, instead being encouraged to explore the AR map to bring back exclusive resources.

It isn’t all exploration and building, however, at least if you want your prized city to stay in one piece. Actions in the virtual world will continue to play out even when your smartphone is turned off. This means you’ll need to setup primed defences, capable of defending your base against friends and neighbours that roam about the world. Do you have what it takes?

If you’re curious to see how this genre mashup works for yourself, feel free to download Clash & GO today from either the Google Play or App Store. 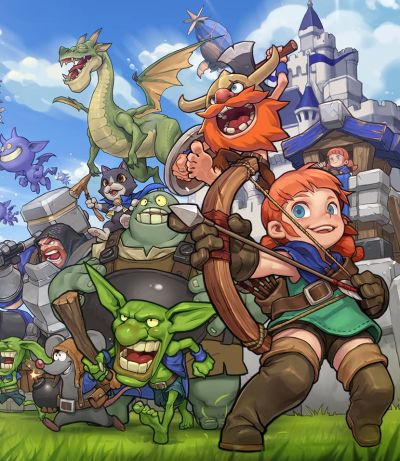 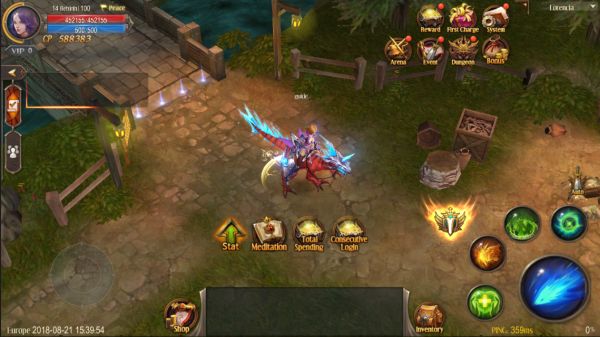 Next
MU Origin Is Rolling Out Its Biggest Summer Update Yet
Click here to cancel reply.