It’s already 2016 and Disney and its fans still aren’t able to let go of Frozen, pun intended. That said, the film and the franchise remain extraordinarily popular, and Disney has released a new iOS and Android game based on it called Frozen Free Fall: Icy Shot. Unlike the original Frozen Free Fall, which was a Match 3 title, Disney is now moving into another type of gaming, and this title is actually more of a pachinko-style game with more than 100 levels. You will be asked to take aim and shoot magical snowballs, using Elsa’s snowflake cannon to drop the snowballs into an area filled with obstacles, with your goal being to hit all the red blocks and spheres. Your ability to hit trick shots will be rewarded through points (among other things), though the game also comes with its share of power-ups to help you if things get too challenging in the levels.

Frozen Free Fall may have been easy to play for most due to Match 3 being an extremely popular gaming genre. And while this game isn’t necessarily high up on the difficulty scale, it may be a bit challenging at first, especially for those who haven’t played similar games on their mobile phones. So join us now as we give you a list of Frozen Free Fall: Icy Shot tips and tricks.

The game will allow you to shoot more than one ball simultaneously, but you don’t have to do this. In fact, it is recommended that you try using just one ball at a time, because the more balls you have remaining at the end of a level, the more points you can earn in the process. It’s a similar idea to what you may know from the original Frozen Free Fall and other Match 3 games – more leftover moves means better chances for getting a perfect three stars out of three.

Trick shots are those that aren’t conventionally aimed and/or fired, and when it comes to finishing levels faster and covering those hard-to-reach parts of the levels, you should try to use them whenever possible, and practice firing them in the early parts of the game. For example, one good idea is to make one ball bounce off another; this would allow you to reach the aforementioned difficult-to-reach areas, but you’re better off using this trick if you’re in a bind and have tried everything to beat the level, but to no success.

3. There Are Better Things To Do Than To Time Lapse Or Wait

We feel your pain, and we know that it can be an excruciating wait once all your five lives have run out. Even the minutes it takes for just one life to be replenished could feel like an eternity, especially if you were so close to completing a level but didn’t quite get to when you used your last life.

Back in the day, it would have been so easy to switch the time forward on your phone or tablet so that your lives will be restored ASAP, but gaming companies have gotten wise to this cheat, working around it or banning/suspending those who use it on a regular basis. And waiting is probably out of the question for those who truly love this game and are determined to complete more levels fast. As such, your best bet is to connect your game to Facebook, add friends who play the game, and ask them for lives. You can also create a dummy gaming account, add friends through comment sections of gaming forums and Frozen Free Fall: Icy Shot’s reviews, connect that account to the game, and add friends that way. Either way, you’re taking advantage of the game’s social features, and relying on a method that won’t cost you any in-game currency, while saving big-time on the wait time.

Normally, you have to wait 30 minutes (ouch) for one life to be restored, or pay a hundred coins per life if you want them back ASAP. Now you wouldn’t want to go for the second option, as you’re better off buying power-ups with the coins you earn through playing the game. Once again, the best method at this point is to get social and ask your friends for lives, though there is also a way for you to get power-ups without spending in-game currency.

5. How To Get Power-Ups Without Spending

Your alternative to paying coins for power-ups would be playing the Oaken’s Cloakens mini-game. This mini-game allows you to spin a wheel once every eight hours, with keys being the reward once you’re done spinning. You can then use the keys to buy any one out of three chests. All these chests include power-ups within, but you would ideally want to buy the more expensive chests, as they come with better, rarer power-ups. These costlier chests are also a good way for you to earn free coins.

Frozen Free Fall: Icy Shot will require you to have a certain number of stars so you can unlock other parts of the game. If you don’t have enough stars to move forward, you can return to the levels you’ve already completed with just one or two stars, and play them once again. Go for three stars while remembering the mistakes you had made prior, and trying your best not to make them again. Once you’ve grinded for enough stars, you can then proceed forward and unlock new parts of the game.

For now, these would be our tips and tricks for Frozen Free Fall: Icy Shot. In case we find more hints for the game, then we will update this guide, so stay tuned! 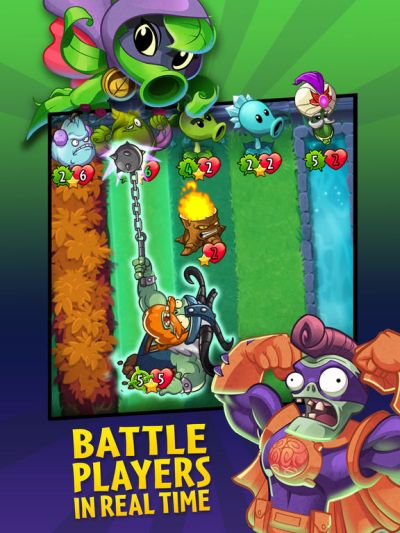