If up until now the Forza racing game series has been an Xbox exclusive, things are about to change! Turn 10 has recently announced the launch of Forza Street on both iOS and Android mobile platforms later this year. Forza Street is already available on Windows 10 starting today! 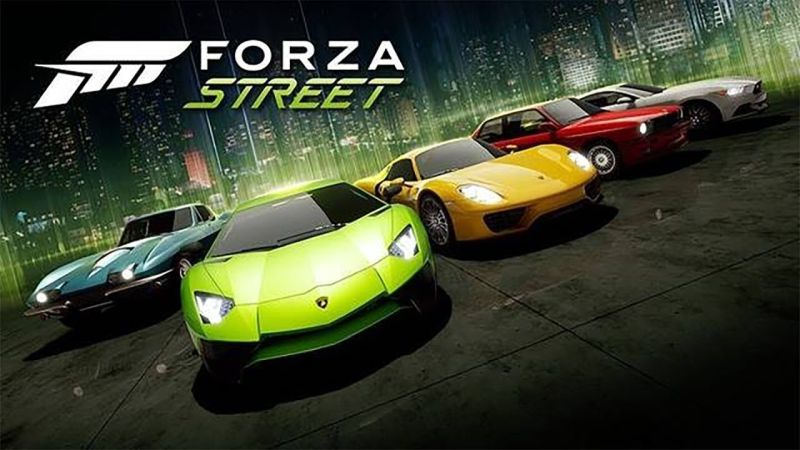 According to the developer, Forza Street won’t be the typical arcade racer but will be more a skill-based mobile game. Though the racetracks and interface may remind gamers of the Asphalt series, Forza Street will offer a story campaign and short, one-minute races.

Judging from the trailer, the game will offer a wide selection of old and new American and European cars to collect, throwing players into the Miami street-racing life. Apart from winning races, your goal will be to become the owner of classical and legendary vehicles. The streamlined controls will make steering smoother than ever.

Though the exact launch date is still a mystery, Windows 10 users can already enjoy Forza Street. Excited about Forza Street? Share your thoughts with us!