Hao Wang’s title Football Planet, while available at this point for iOS devices only, is a unique managerial game, and you may probably be getting this as you see the game’s description on the App Store, featuring an Astroboy-like character kicking a football. It allows you to “recruit the best footballers for free” as you “challenge fantasy legendary football clubs, win classic titles, and match against players from every corner of the world.” Simply put, this isn’t the kind of game where you can expect to take over a popular team from a well-known football league, but it’s still a game where you can manage your own football/soccer team and recruit your own players.

So with that being said, let’s take you to some Football Planet cheats, tips and tricks that will help you add better players to your squad.

1. Make Sure Your Players Are Upgraded

One thing about Football Planet is that this is a purely management-oriented game. You don’t get to change your formation or substitute players, you just run matches and hope your players are trained well enough to stand up to the competition. And if you want to have an edge over your rivals, you’ll want to make sure they’re regularly upgraded. Aside from standard upgrades, this could mean sacrificing older, less talented players to enhance the younger, more promising ones, giving them special equipment to use, and outfitting them with power-ups.

2. Save The D-Rank Players For Upgrades

There are times when you may get some new players after winning matches in the main campaign. Usually, these would be D-ranked players, and these players should be kept around, albeit for upgrading. But if you ever get a player ranked C or above, you should definitely hang on to them and not sacrifice them – in fact, you should start them in the event everyone in your team has a D-rank.

As this is a recently released game, you should make it quick and take advantage of the server launch gift. You’ll be able to collect this every few minutes, and this will typically come in the form of additional gold and experience. You can also collect a login gift, which rewards you for playing the game every day – make sure you play consecutive days so you can get better prizes! Lastly, the level up gifts are rewards for reaching a specific level, which should motivate you to keep playing and leveling up.

Each week, you’ll be assigned daily missions, and by completing these, you can win up to four chests maximum. These missions will also award you a specific number of points, and when you reach a certain level, that’s when you can earn a chest and get more rewards.

5. Make Use Of The Star Factory

Playing campaign matches is arguably the best and simplest way to get star players, but the Star Factory may be even better. Here, you can spend your diamonds and hope to add someone with a high ranking to your team. The Rare and Super Rare draws, as a reminder, refresh every six and 24 hours respectively, so you’ll want to keep that in mind – Super Rare draws essentially can be done once a day, so take advantage of this! 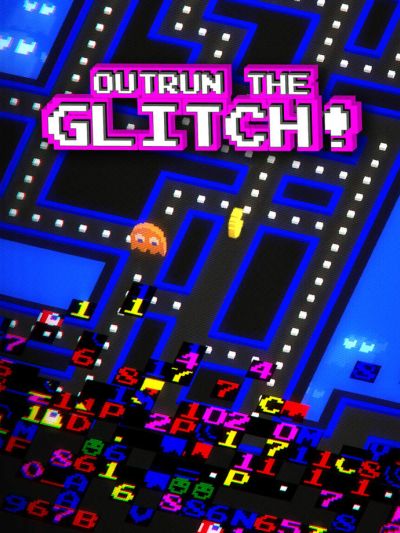 Previous
Pac-Man 256 Tips, Tricks & Strategies to Get a High Score 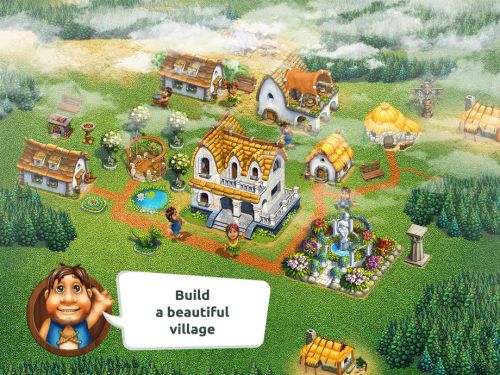