Fired Up! Tips, Tricks & Cheats: How to Get a High Score

Fired Up! is a new, and rather unique arcade title by Noodlecake Studios for Android and iOS gamers. There’s not much to summarize from the short and punchy game description, as your goal is simply to put out fires and save as many people as possible. Fighting fires is as easy as it gets with one-touch controls, though as you’ll notice as the game goes on, it won’t always be easy to put out those fires and save as many people as possible. You can compare your performance on the global leaderboards, as well as complete achievements, but apart from that, it’s simple, addictive fun from Noodlecake, and a game that should appeal even to non-gamers due to its addictive and bare-bones nature.

As we said above, fighting fires and saving lives is not as easy as the controls may suggest. That’s especially true if you’re trying to beat your old record or improving your standing on the leaderboards. So without further ado, we’ve prepared some Fired Up! tips, tricks and hints that you can keep in mind if you’re trying to get a high score and move up the rungs of the leaderboards on Game Center or Google Play.

1. The Basics Of Maneuvering Your Hose

By holding down on your screen, you will go upward, as the water hose’s power serves as your momentum moving up. At this point, you can focus on putting out the fires, but as you’ll learn, this isn’t mandatory in the grand scheme of things. Still, if you want to put out fires, position yourself in a way that you’re located above the fire; once you’re there, tap on your screen to aim your hose at the fire and shoot water at it. That will put out the fire, all with just one tap on your device.

2. You Want To Save Lives

If putting out fires isn’t as important as the game description makes it out to be, then what is the most important thing in Fired Up? Saving people’s lives, that’s what. If you put out a fire and see a speech bubble over a person’s head, that means you’ve saved their lives. But don’t worry if you forgot to save someone, or couldn’t save their lives without getting yourself in danger, as the game won’t penalize you. You will, however, be rewarded if you rescue somebody successfully.

3. Keep Rescuing People To Get Bonuses

The game will reward you if you rescue three survivors successfully; that will allow you to launch a water blast that kills all the fires currently on the screen. After that, you’ll need to rescue five more people to get that bonus again. More survivors rescued means more frequent chances to use that water blast power-up, so maintain your focus on saving people’s lives. Once again, this should be your main concern at the end of the day.

Every now and then, the game will ask you if you want to watch an ad video after a round has been completed. This doesn’t happen all the time, but in most cases, you will get that option. Watching a video earns you free coins, though you can also earn these coins for free by redeeming your free coin gifts. Still, nothing’s better than watching ads when it comes to adding to your coin total; we suggest ending your runs as quickly as possible so you can get more ad video opportunities and stockpile your coins quickly.

If you look at the Game Center or Play Store leaderboards, you’ll notice scores that are simply impossible to achieve without some form of hacking. You know what we mean here – those scores where the player has scored in the millions. Scroll down and you’ll see more realistic and plausible scores. These are the ones you want to shoot for if you’re competing against the rest of the world and trying to get the highest possible score in Fired Up!

And this completes our guide for Noodlecake Studios’ mobile game Fired Up! In case you know other tips and tricks, let us know in the comment section! 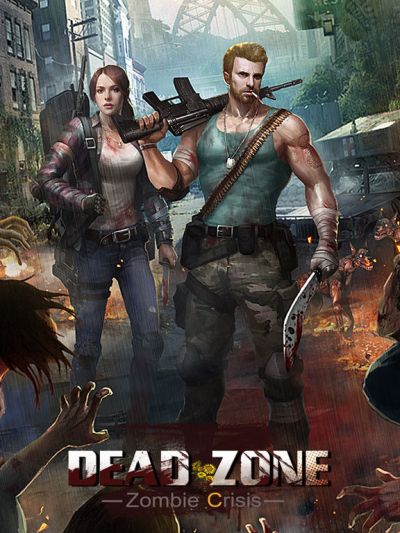 Previous
Dead Zone: Zombie Crisis Tips, Cheats & Guide for Building Up Your Base 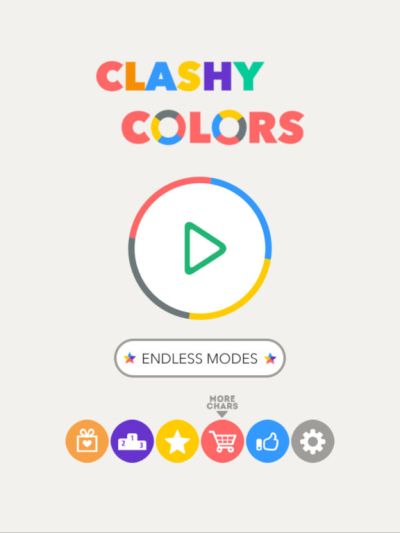 Next
Clashy Colors Cheats, Tips & Tricks: How to Get a High Score
Click here to cancel reply.