Jiin Feng’s curiously-titled Android and iOS game Fighting Tiger – Liberal is an action/fighting game that allows you to play as Gin, a Kung Fu fighter/criminal who’s now turning his life around and leaving his gang. Unfortunately for Gin, his former gang has taken revenge by kidnapping his girlfriend Shan (whom you can eventually play as once you rescue her), and your job is to make your way through hordes of enemies, Kung Fu fighting your way through the game as you try to save your girlfriend’s life, while saving you own as well. Aside from your fists and feet, you can also use weapons your enemies drop to beat down on them, and throw objects such as grenades and Molotov cocktails as ranged weapons.

You’re going to have to do a lot of fighting to complete this game’s main objective and unlock its playable female character. But before thinking about those super-tough bosses that you’ll meet as you move closer towards your goal, we suggest you to check out our Fighting Tiger tips and tricks for beginners, to help familiarize you with the game, its mechanics, and how to get past the first few levels (and then some).

As Gin, you have several ways to attack your enemies, but based on my experience, I get best results with the kick, as opposed to the punch and the grappling/throwing move. Just keep spamming it – hitting the kick button over and over – and fighting at close range and you’ll fill up your energy meter (the blue meter in between) really quickly. This allows you to launch successive roundhouse kicks at the enemies, though repeatedly tapping on punch would unleash a few kicks to the head after the punches.

2. Use Your Invincible Attack As Often As You Please

That’s the thing about the game’s energy meter – you can fill it up very quickly when fighting a group of enemies. When you see that the blue bar is full, tap on the “angry” button that shows up above your action buttons, then tap on the punch or the kick button to launch a more powerful and invincible series of attacks on your foes. For best effects, make sure you launch this attack in such a way that it ends up with multiple enemies getting hit with the final move.

Though you have an unlimited supply of darts (the ninja star-like objects) which you can fire at the enemy, we don’t exactly recommend this after Level 1. It can be hard to fire at an enemy when they’re firing right back at you with Molotovs and/or grenades, so it may be better if you focus on your melee attacks instead.

4. Try Taking Enemies Out One At A Time

Regardless whether the enemies’ life is almost sapped out or if it’s close to 100 percent, they’ll still fight the same way and at the same strength. You want to take away this strength in numbers, so how do you do it? Focus on one enemy at a time, while making sure you save some of your attacks on the others. Enemy thugs can gang up on you real quickly, though, so it’s important you DON’T devote 100 percent of your attention to one of them. Just focus mainly on one, but don’t overlook the other bad guys.

5. You Need To Take Out All Enemies Before Proceeding

Think you can get away from the enemies and simply make your way through the map? Think again. The game will point you to where you have to go to next when a red arrow appears near Gin – you have to follow that red arrow, of course. But before it even appears, you should make it a point to kill all enemies in the part of the level you’re currently on.

6. How To Deal With The Bosses

Every now and then you’ll encounter a boss character that’s got more health and more powerful attacks than standard enemies. What you want to do here is to make the boss the focal point of your attacks. His goons will make it hard for you, to be sure, but going back to the fourth tip, start with the boss as your main focus, but don’t ignore his underlings.

7. Get Those Enemy Drops When You See Them

After killing an enemy, they may either drop weapons or health packs, and if you see them, especially the health packs, go grab them, because they tend to be ephemeral. In other words, they disappear in a matter of seconds, so if you’re low on health, you should drop everything the moment you see a health pack and grab it. Especially in the later levels, you’ll need all the health you can find on a level. 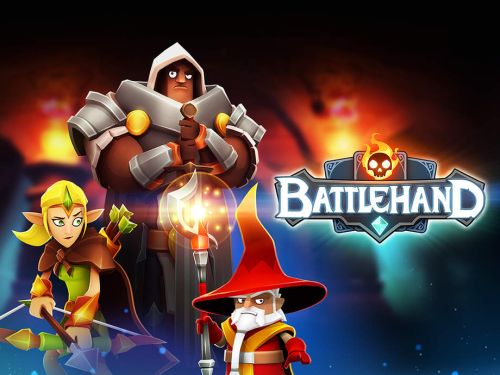 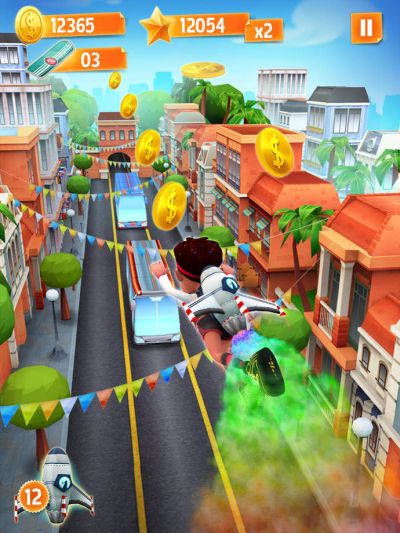